TO CATCH A SPY: THE ART OF COUNTERINTELLIGENCE, by James M. Olson  (Author) 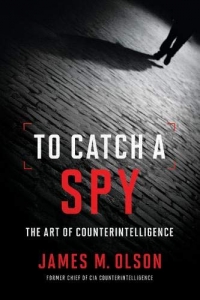 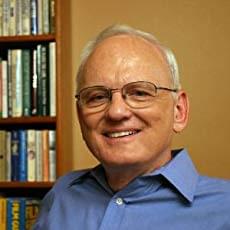 JAMES M. OLSON served for over thirty years in the Directorate of Operations of the Central Intelligence Agency, mostly overseas in clandestine operations. In addition to several foreign assignments, he was chief of counterintelligence at CIA headquarters in Langley, Virginia. Currently, he is a Professor of the Practice at the Bush School of Government and Public Service of Texas A& M University. He is the author of Fair Play: The Moral Dilemmas of Spying.