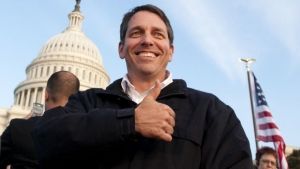 MARK MECKLER, President of Convention of States Project and one of the nation’s most effective grassroots activists is our guest.

After he co-founded and was the national coordinator of the Tea Party Patriots, he founded Citizens for Self-Governance to revolutionize American government. Founded in February 2012, this grassroots initiative expands and directs the ever-growing, bipartisan self-governance movement. 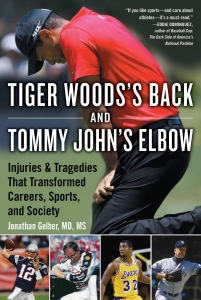 How has today’s society changed because of Sandy Koufax, Tom Brady, or Tiger Woods? How have courtrooms and the law changed because of the tragic loss of a No. 1 NBA Draft Pick and a NASCAR driver? And what effect did Magic Johnson’s announcement regarding his HIV diagnosis have on the NBA and testing across the nation? Dr. Jonathan Gelber has compiled a list of impactful injuries and tragedies in Tiger Woods’s Back and Tommy John’s Elbow: Injuries and Tragedies That Transformed Careers, Sports, and Society and the ripple effect they have had on players across several different sports and on society in general.
Among the athletes featured in this book are:
• Tommy John and how the surgery that bears his name may have led to a youth injury epidemic
• Dale Earnhardt and how his devastating crash led to new rules and safety concerns for NASCAR and changes in privacy laws
• Lyle Alzado and how the conversation on steroids was driven underground
• Len Bias and how his death shaped today’s drug laws
• And many more! 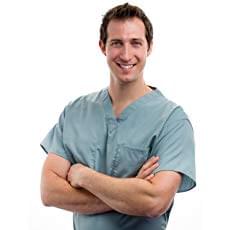 Jonathan Gelber, MD, MS, is an orthopedic surgeon. He attended the University of Miami, where he received both a BS in biology and a BA in chemistry with honors. Dr. Gelber completed a master’s degree in biomedical engineering at Columbia University and graduated with distinction in research from the Mount Sinai School of Medicine in New York City. He then went on to complete an Orthopedic Surgery residency at Harbor-UCLA and additional subspecialty fellowship training in sports medicine at the world-renowned Cleveland Clinic. Dr. Gelber is an author on numerous scientific journal papers and chapters as well as the author of The Ultimate Guide to Preventing and Treating MMA Injuries.