THE U.S. BEEFS UP ITS PRESENCE IN THE MIDDLE EAST 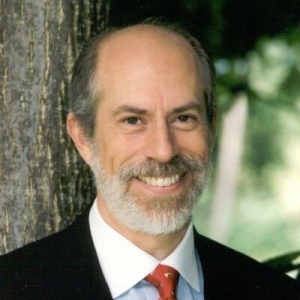 More on rising tensions in the Middle east with FRANK. GAFFNEY, Founder and Executive Chairman of the Center for Security Policy in Washington, D.C., a not-for-profit, non-partisan educational corporation established in 1988. Mr. Gaffney is the host of Secure Freedom Radio, a nationally-syndicated radio program heard weeknights throughout the country. He is and associate author of highly acclaimed Shariah: The Threat to America and the publisher of over a dozen other books and monographs from the Center for Security Policy Press. Under President Ronald Reagan, he acted as the Assistant Secretary of Defense for International Security Policy. He served as chairman of the High Level Group (NATO’s senior politico-military committee) and as the Deputy Assistant Secretary of defense for Nuclear Forces and Arms Control Policy under Assistant Secretary Richard Perle. He was also a Professional Staff Member on the Senate Armed Services Committee.

THE HIGH COST OF HIGHER EDUCATION

We talk about the rising cost of tuition, educational alternatives and other educational issues with education expert, columnist and author TERU  CLAVEL.

Since 2010, Clavel has run her own education consulting practice, advising families on a range of issues that include multiple language acquisition, school choice, and university enrollment. Teru has written columns on education for both the Japan Times and the Financial Times, and she has made appearances on various television and radio stations.