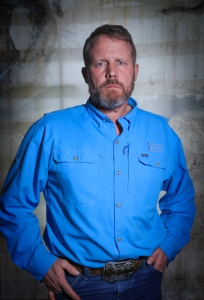 MARK ‘OZ’ GEIST a member of the Annex Security Team that fought the Battle of Benghazi, Libya, from September 11 to September 12, 2012 and  co-author of 13 Hours: What Really Happened in Benghazi  joins us to talk about the latest developments from Iraq.

GEIST joined the United States Marine Corps in 1984. During his time in the service, he served in Barracks Duty in the Philippines, then with the 2nd Battalion 9th Marines Golf Company, as well as the Surveillance and Target Acquisition Platoon. He then was chosen to serve in the newly formed Marine Cadre program as an Anti-/Counter- Terrorism Instructor. Upon the completion of a very successful tour and re-enlistment, Mr. Geist changed his military occupational specialty to the Intelligence field, specializing in Interrogation Translation. He attended language school where he studied Persian Farsi. In 2004, Mr. Geist began doing contract security work in Iraq. He worked for Triple Canopy, providing Personal Security Details for Department of State personnel in Baquba, Iraq. Upon the completion of that contract he worked for USIS, the United States Investigative Services, training Iraqi SWAT teams and Personal Security Details. He also served as a mentor/advisor to the Personal Security Detail of Dr. Ayad Allawi, the former Prime Minister of Iraq. Mr. Geist finished his career as a security contractor in Benghazi, Libya, where he was credited with helping to save the lives of more than 25 Americans. 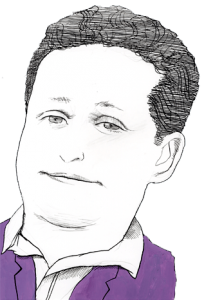 DOMINIC GREEN, Historian and Life & Arts editor of Spectator USA also joins us to discuss US military activity in the Middle East and how it helps Russia and China.

Green  is a critic, historian and the Life & Arts Editor of Spectator USA. The author of four books, he writes widely on the arts and current affairs, and contributes regularly to The Wall Street Journal and The New Criterion. His next book, The Religious Revolution, is forthcoming with Farrar, Strauss & Giroux.