MORE ON THE IRAN CRISIS 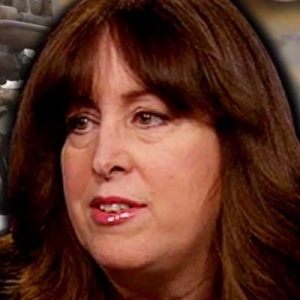 ANNE SPECKHARD, Director of the International Center for the Study of Violent Extremism and Adjunct Associate Professor of Psychiatry at Georgetown University School of Medicine is our guest. Dr. Speckhard has also written an article: “PERSPECTIVE: What Are the Legal and Moral Issues and Repercussions of the U.S. Assassination of Soleimani?” Speckhard has also  interviewed over 600 terrorists, their family members and supporters in various parts of the world including in Western Europe, the Balkans, Central Asia, the Former Soviet Union and the Middle East. She is the author of several books, including Talking to Terrorists and ISIS Defectors: Inside Stories of the Terrorist Caliphate. Follow @AnneSpeckhard 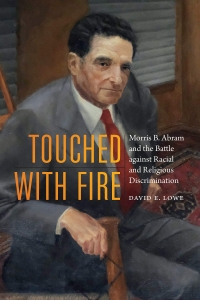 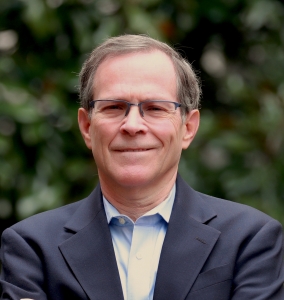