THE LATEST ON U.S./ IRAN TENSIONS AND THOUGHTS ABOUT THE UKRAINIAN AIRCRAFT INVESTIGATION 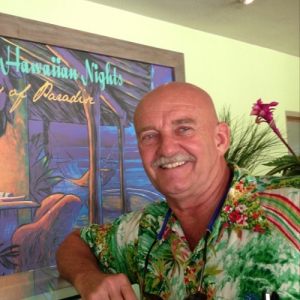 BRAIN BOYD is a 30-plus year professional intelligence analyst and counter terrorism specialist. He is a former Green Beret, and was part of the leadership of the Joint Special Operations Command which oversees the Special Forces, Seal Team 6 and the Delta Force. He also served in the Departments of Defense, Justice & Treasury. 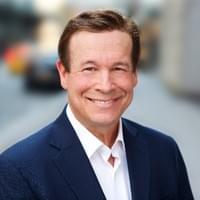 Nationwide Homelessness Expert, Community advocate and President of New York’s-Central Park South Civic Association, MICHAEL FISCHER joins us to discuss what he says is “the crisis-level homeless epidemic that has eclipsed 61,000 New Yorkers homeless – the highest number since America’s Great Depression.” Fischer says he has taken on the role of working to make New York City a better place. Fischer, who owns MBKHire, a national pharmaceutical and medical staffing company specializing in sales, marketing and executive search, is also President of the Central Park South Civic Association, which he formed in order to challenge the City on major issues that impact New York City residents. Currently, Fischer is advocating for a plan to get the rapidly increasing homeless population off the streets and into rehabilitation programs and affordable housing with access to training for employment. Currently no such programs exist.  He is working on trying to put a summit together between the President and New York Politicians and politicians of other states plagued with the homeless crisis and coming up with solutions.