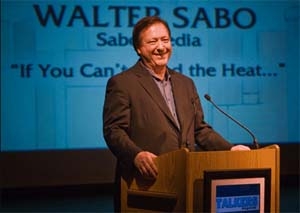 SUTHERLAND SPRINGS, Texas (AP) – Officials say that the 26 people killed in a shooting at a small South Texas church range in age from 18 months to 77 years old.  Freeman Martin, a regional director of the Texas Department of Safety, said Monday that 20 were injured in the shooting Sunday morning at the church in Sutherland Springs. Martin says 10 people were still hospitalized in critical condition.  Martin said those treated in hospitals ranged in age from 5 to 73. Authorities have said that Devin Patrick Kelley is suspected of killing 26 people during the shooting in Sutherland Springs. He was later found dead. 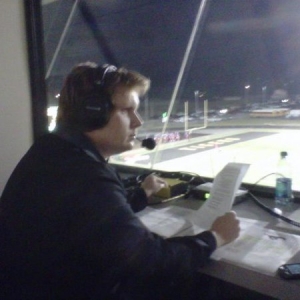 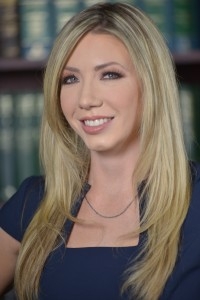 KATHRYN SEIFERT is one of the leading experts in the fields of multi-victim violence, bullying, trauma and mental health related violence in the United States. Dr. Seifert specializes in the assessment and treatment of individuals, who are at risk for violence and those who are emotionally disturbed, behaviorally disordered, victimized, delinquent, and/or are suffering from attachment disorders. 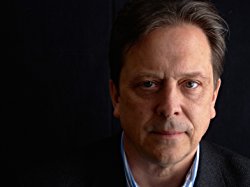 JEFFERSON MORLEY is an investigative reporter and author in Washington DC who has worked as an editor and writer for the Washington Post, Salon, The New Republic, Arms Control Today, and AlterNet. Morley’s rich and provocative non-fiction narratives lay bare the inner workings of the CIA with archival research and extensive interviews.His latest book, The Ghost: The Secret Life of CIA Spymaster James Jesus Angleton (St. Martin’s, 2017), is “the best book ever written about the strangest CIA chief whoever lived,” says New York Times best-selling author Tim Weiner.The Ghost is a companion and sequel to Morley’s first book, Our Man in Mexico: Winston Scott and the Hidden History of the CIA (University of Kansas Press, 2008), a riveting and sympathetic biography of the Agency’s top man in Mexico in the revolutionary 1960s who was close friends with Angleton. Morley’s ground-breaking journalism about emerging new evidence in the assassination of President John F. Kennedy is collected in the Kindle ebook, CIA & JFK: The Last Assassination Secrets.