LOOKING AT TROUBLED AREAS THROUGHOUT THE WORLD: VENEZUELA, IRAN, THE US TRADE WAR WITH CHINA AND THE UPCOMING US SUMMIT WITH NORTH KOREA 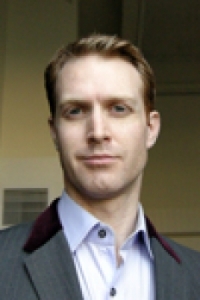 WILLIAM OGBORN, is a strategic communications and public diplomacy expert.  He was both a director and strategist for US government entities–the US House of Representatives, the US Departments of Defense (DOD), State (DOS), and Commerce (DOC); and USAID–as well as NATO and other private companies. His deployments include Iraq, Pakistan, Afghanistan, and the Libya mission. 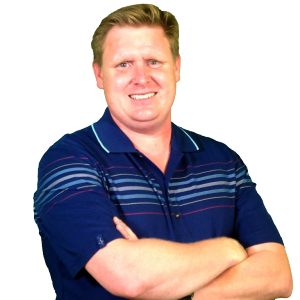 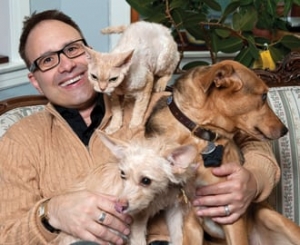 STEVE DALE, certified animal behavior consultant (CABC) joins us to discuss a number of issues relating to pets: including keeping pets safe in winter and Fear Free Happy Homes. Dale has reached more pet owners over the past few decades than any other pet journalist in America.

He is the host of two nationally syndicated radio shows, Steve Dale’s Pet World and The Pet Minute (together heard on more than 100 radio stations, syndicated Black Dog Radio Productions, since 2005). He’s also a special contributor at WGN Radio, Chicago, and program host of Steve Dale’s Pet World (since 1997). He formerly hosted the nationally broadcast Animal Planet Radio. For 21 years, his twice weekly newspaper column was syndicated by the Chicago Tribune. Steve was a contributing editor for USA Weekend (2002 to 2014), and regular columnist at Cat Fancy magazine (2006 to 2014). He has written for a long list of magazines, from People to Dog World (where he was a columnist). He’s currently a writer and contributing editor for CATster, and authors a column called Steve Dale’s Vet World for Veterinary Practice News. He’s also a columnist for the Journal of National Association of Veterinary Technicians in America and PetVet magazine.

THE LATEST DEVELOPMENTS TO AVERT ANOTHER FEDERAL GOVERNMENT SHUTDOWN. WE GET YOUR FEEDBACK.