MICHAEL STUMO, CEO, The Coalition for a Prosperous America also joins us to offer his perspective. 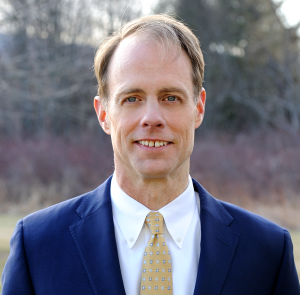 More on this from Attorney and Author SIDNEY POWELL. 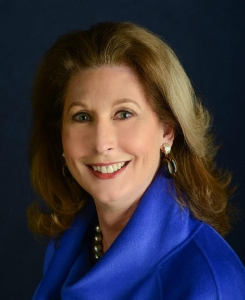 SIDNEY THE ATTORNEY represents individuals, corporations, and governments in federal appeals in complex commercial litigation.  She has practiced law, primarily in the Fifth Federal Circuit for decades.  She has been lead counsel in more than 500 federal appeals—350 of them as an Assistant United States Attorney and Appellate Section Chief in the Western and Northern Districts of Texas.  She is a past president of the American Academy of Appellate Lawyers and the Bar Association of the Fifth Federal Circuit, and a member of the American Law Institute.  It was from her experience in several of her cases that she felt compelled to become: SIDNEY THE AUTHOR wrote LICENSED TO LIE: Exposing Corruption in the Department of Justice after seeing a core group of federal prosecutors break all the rules, make up crimes, hide evidence, and send innocent people to prison. 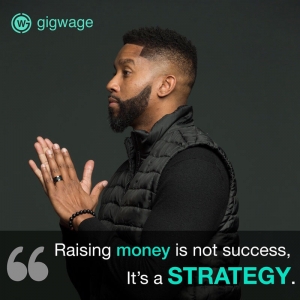 Lewis says “The gig economy has been an innovation driven by its necessity in the modern business climate, but it hasn’t come without its challenges and criticism. These challenges are being met with modern solutions. Moving forward, I believe the future looks bright for the “general economy,” thanks to the gig economy using technology to provide greater efficiency for consumers and businesses with more benefits to contract workers.”