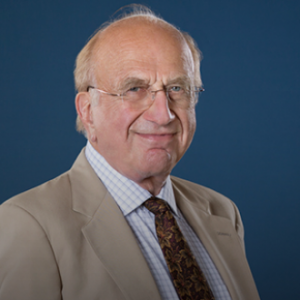 DAVID DORSEN is formerly assistant chief counsel of the Senate Watergate Committee and an assistant U.S. Attorney in the Southern District of New York, is the author of “The Unexpected Scalia: A Conservative Justice’s Liberal Opinions” and, most recently, “Moses v. Trump, a contemporary novel.”

HE WRITES AN OPINION ARTICLE FOR USA TODAY “Russian collusion is a dead end. But the Mueller report doesn’t end the danger for Trump… The greatest threat to Trump and his family is from investigators in New York. They have easier cases than Mueller. I predict more indictments soon.” Dorsen has also taught at Duke University, North Carolina, Georgetown University Law Center, Washington DC, and George Washington University Law School, Washington DC. His book, Henry Friendly, Greatest Judge of his Era (with Richard A. Posner, 2012), won the Green Bag Award for Exemplary Legal Writing.s been a literary agent since 1993, and lives in Dallas. 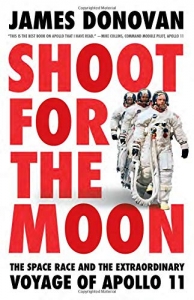 SHOOT FOR THE MOON: THE SPACE RACE AND THE EXTRAORDINARY VOYAGE OF APOLLO 11, by James Donovan (Author)

“This is the best book on Apollo that I have read. Extensively researched and meticulously accurate, it successfully traces not only the technical highlights of the program but also the contributions of the extraordinary people who made it possible.” -Mike Collins, command module pilot, Apollo 11

When the alarm went off forty thousand feet above the moon’s surface, both astronauts looked down at the computer to see 1202 flashing on the readout. Neither of them knew what it meant, and time was running out… ON JULY 20, 1969, Neil Armstrong and Buzz Aldrin became the first humans to walk on the moon. One of the world’s greatest technological achievements-and a triumph of American spirit and ingenuity-the Apollo 11 mission was a mammoth undertaking involving more than 410,000 men and women dedicated to winning the space race against the Soviets. Set amid the tensions of the Cold War and the upheavals of the sixties, and filled with first-person, behind-the-scenes details, Shoot for the Moon is a gripping account of the dangers, the challenges, and the sheer determination that defined not only Apollo 11, but also the Mercury and Gemini missions that came before it. From the shock of Sputnik and the heart-stopping final minutes of John Glenn’s Mercury flight to the deadly whirligig of Gemini 8, the doomed Apollo 1 mission, and that perilous landing on the Sea of Tranquility-when the entire world held its breath while Armstrong and Aldrin battled computer alarms, low fuel, and other problems- James Donovan tells the whole story. Both sweeping and intimate, Shoot for the Moon is “a powerfully written and irresistible celebration” (Booklist, starred review) of one of humankind’s most extraordinary feats of exploration. 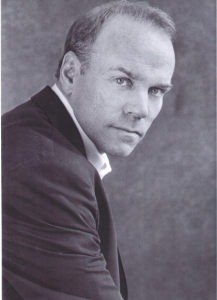 JAMES DONOVAN is also the author of the bestselling books The Blood of Heroes: The 13-Day Struggle for the Alamo–and the Sacrifice That Forged a Nation and A Terrible Glory: Custer and the Little Bighorn-the Last Great Battle of the American West.