On Saturday, a gunman entered a synagogue outside San Diego and opened fire with an “AR-type assault weapon,” killing one woman and wounding three other people. Jom Boahnnon speaks with ADAM COUGHRAN, Law Enforcement Veteran and President, Safe Kids Inc.; who talks more about this incident and offers safety tips for survival. 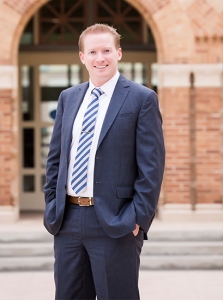 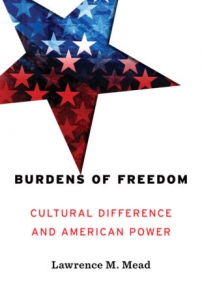 Burdens of Freedom presents a new and radical interpretation of America and its challenges. The United States is an individualist society where most people seek to realize personal goals and values out in the world. This unusual, inner-driven culture was the chief reason why first Europe, then Britain, and finally America came to lead the world. But today, our deepest problems derive from groups and nations that reflect the more passive, deferential temperament of the non-West. The long-term poor and many immigrants have difficulties assimilating in America mainly because they are less inner-driven than the norm. Abroad, the United States faces challenges from Asia, which is collective-minded, and also from many poorly-governed countries in the developing world. The chief threat to American leadership is no longer foreign rivals like China but the decay of individualism within our own society. The great divide is between the individualist West, for which life is a project, and the rest of the world, in which most people seek to survive rather than achieve. This difference, although clear in research on world cultures, has been ignored in virtually all previous scholarship on American power and public policy, both at home and abroad. Burdens of Freedom is the first work to recognize that difference. It casts new light on America’s greatest struggles. It re-evaluates the entire Western tradition, which took individualism for granted. How to respond to cultural difference is the greatest test of our times. 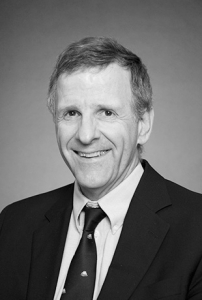 LAWRENCE M. MEAD is Professor of Politics and Public Policy at New York University. His many previous books defined the theory behind the radical welfare reform of the 1990s, which for the first time required many welfare recipients to work as condition of aid. His works also include close studies of how to implement work requirements. Since the 1980s, he has been an influential advisor to social policy makers in Washington, at the state and local level, and in several foreign countries.