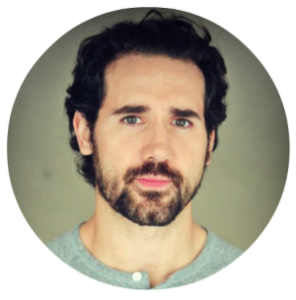 PEREZ was a writer for Fox Sports’ @TheBuzzer; produced The Attendants with the Above Average Network; produced pilots for FOX Digital and MSN Games; and was a comedy producer on TruTV’s Impractical Jokers. In addition to producing videos for We the Internet TV, Lou is at work on a documentary about free speech, and a feature-length comedy with his long-time comedy partner, Greg. Lou’s taught creative writing at the City College of New York, “writing the web series” for Writing Pad, and comedy writing workshops for the Moving Picture Institute.

THE BENEFITS OF ON-LINE EDUCATION AND ITS GROWING IMPACT 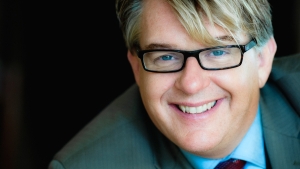 He is an expert in the ADD/HD field. For more than two decades, Dr. Kevin has offered an approach to ADD/HD that reveals it as a gift which when properly managed, contains the potential for formidable levels of creativity, innovation, multitasking and more. He continues to speak and teach throughout the US and Europe and has several books published. For three years, he hosted his own radio show called Outside The Box With Dr. Kevin.