TRUMP TO SLAP TARIFFS ON MEXICO

Jim Bohannon speaks with JAMES WALLNER, Senior fellow at the R Street Institute and professor in the department of government at American University about this late breaking news. 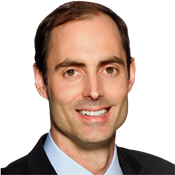 Wallner also talks about a recent article he wrote for thebullwork.com “CONGRESS HAS A DUTY TO INTERVENE IN TRUMP’S TRADE WAR: Legislators started giving away their power to regulate trade almost a century ago. It’s time to take it back.” Wallner researches and writes about Congress, especially the Senate, the separation of powers, legislative procedure and the federal policy process. He also serves as a professorial lecturer in the Department of Government at American University, and is a fellow at American University’s Center of Congressional and Presidential Studies. He is the author of two books: The Death of Deliberation: Partisanship and Polarization in the United States Senate (2013) and On Parliamentary War: Partisan Conflict and Procedural Change in the United States Senate (2017).

Could Dinosaurs potentially walk among us in real life soon? Well, the paleontologist who inspired the original Jurassic Park movie has announced a research project to bring the extinct creatures back to life and it has everyone talking. Dr. Jack Horner says scientists are only 5 to 10 years away from genetically engineering dinosaurs into existence. Horner was completely confident that some form of what he called a “chickensoraus” will be walking the earth within ten years. “We can make a bird with teeth, and we can change its mouth,” he said. “And actually the wings and hands are not as difficult. We’re pretty sure we can do that soon.” How would this experiment impact the way we operate? Scientific Analyst Chris A. Jones can use his books and background to touch on Dinosaurs as members of society. 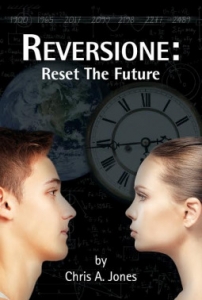