THE LATEST ON THE MEASLES OUTBREAK

BLACK DEATH AT THE GOLDEN GATE: THE RACE TO SAVE AMERICA FROM THE BUBONIC PLAGUE 1st Edition, by David K. Randall  (Author) 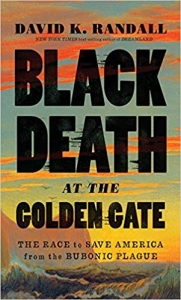 A spine-chilling saga of virulent racism, human folly, and the ultimate triumph of scientific progress.

For Chinese immigrant Wong Chut King, surviving in San Francisco meant a life in the shadows. His passing on March 6, 1900, would have been unremarkable if a city health officer hadn’t noticed a swollen black lymph node on his groin―a sign of bubonic plague. Empowered by racist pseudoscience, officials rushed to quarantine Chinatown while doctors examined Wong’s tissue for telltale bacteria. If the devastating disease was not contained, San Francisco would become the American epicenter of an outbreak that had already claimed ten million lives worldwide. To local press, railroad barons, and elected officials, such a possibility was inconceivable―or inconvenient. As they mounted a cover-up to obscure the threat, ending the career of one of the most brilliant scientists in the nation in the process, it fell to federal health officer Rupert Blue to save a city that refused to be rescued. Spearheading a relentless crusade for sanitation, Blue and his men patrolled the squalid streets of fast-growing San Francisco, examined gory black buboes, and dissected diseased rats that put the fate of the entire country at risk. In the tradition of Erik Larson and Steven Johnson, Randall spins a spellbinding account of Blue’s race to understand the disease and contain its spread―the only hope of saving San Francisco, and the nation, from a gruesome fate. 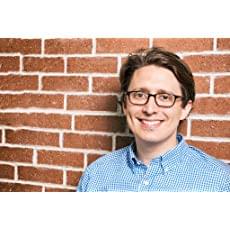 DAVID K. RANDALL is a senior reporter at Reuters. The New York Times best-selling author of Black Death at the Golden Gate, Dreamland, and The King and Queen of Malibu., he lives in Montclair, New Jersey. 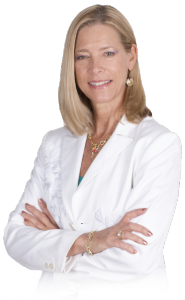 JORYN JENKINS, founding partner of open palm law firm in Tampa, FL family attorney, legal strategist and bestselling author joins us to answer your questions and offer some advice when it comes to marrying someone with bad credit and all kinds of baggage.

With money a common cause of divorce and one of the main reasons couples seek marriage counseling, finances should be a high priority on the list of conversations to have with your partner before getting married. How does this conversation get started?

THE LATEST ON THE CRISIS IN VENEZUELA

BLANQUITA CULLUM, Host of The Hard Question on WCGO in Chicago and Former Governor on The Broadcasting Board of Governors (overseeing our U.S. International Broadcasting) joins us in studio to talk about Venezuela and other issues of the day.