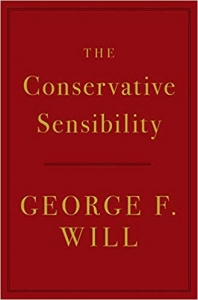 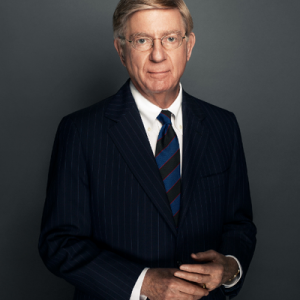 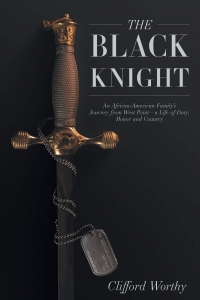 PORNOGRAPHY DECLARED BY SOME AS A PUBIC HEALTH CRISIS

In May, the Arizona voted to declare pornography a public health crisis. Jim Bohannon talks about this and other issues with DR. PAUL NATHANSON, PhD, a gender relations professor who has defined the field of misandry in our culture. He is a researcher at McGill University’s Faculty of Religious Studies. His interest in the close but often hidden relation between religion and popular culture led to Over the Rainbow: The Wizard of Oz as a Secular Myth of America (State University of New York Press, 1991) and many articles on similar productions. He and Katherine Young write about relations between men and women in connection with the “secular religion” of ideological feminism. McGill-Queen’s University Press has published Spreading Misandry: The Teaching of Contempt for Men in Popular Culture (2001); Legalizing Misandry: From Public Shame to Systemic Discrimination against Men (2006); and Sanctifying Misandry: Goddess Ideology and the Fall of Man (2010). The final volume will be Transcending Misandry: From Feminist Ideology to Intersexual Dialogue.