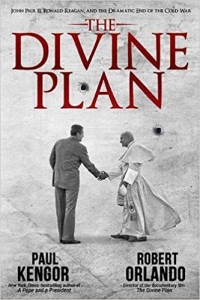 “John Paul II and Ronald Reagan both understood that they were preserved through this suffering for a high purpose.

And I don’t think you’ll understand either one of them without understanding that.”

Just six weeks apart in the spring of 1981, Pope John Paul II and President ­Ronald Reagan took bullets from would-be assassins. Few realized at the time how close both men came to dying. Surviving these near-death experiences created a singular bond between the pope and the president that historians have failed to appreciate. When John Paul II and Reagan met only a year later, they confided to each other a shared conviction: that God had spared their lives for a ­reason. That reason? To defeat Communism. In private, Reagan had a name for this: “The DP”—the Divine Plan.

It has become fashionable to see the collapse of the Soviet empire as inevitable. Hardly. In this riveting book, bestselling author Paul Kengor and writer-­director Robert Orlando show what it took to end the Cold War: leaders who refused to accept that hundreds of ­millions must suffer under totalitarian ­Communism. And no leaders proved more important than the pope and the president. Two men who seemed to have little in common developed an extraordinary bond—including a spiritual bond between the Catholic pope and Protestant president. And their shared core convictions drove them to confront Communism. To tell the full story of the dramatic closing act of the Cold War, Kengor and Orlando draw on their exhaustive research and exclusive interviews with more than a dozen experts, including well-known historians Douglas Brinkley, H. W. Brands, Anne Applebaum, Stephen Kotkin, John O’Sullivan, and Craig Shirley; the leading biographer of John Paul II, George Weigel; close Reagan advisers Richard V. Allen and James Rosebush; and Cardinal Timothy Dolan and Bishop Robert Barron. You can’t understand Pope John Paul II and President Ronald Reagan—or how the Cold War came to such a swift and peaceful end—without understanding how much faith they put in the Divine Plan. 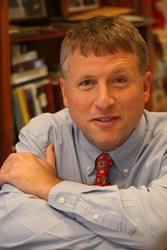 PAUL KENGOR, PhD, is the New York Times bestselling author of A Pope and a President, God and Ronald Reagan, 11 Principles of a Reagan Conservative, Dupes, The Communist, and other books. A professor of political science and the executive director of the Center for Vision and Values at Grove City College, he writes regularly for publications ranging from the New York Times to the Wall Street Journal to Political Science Quarterly. Kengor has appeared on Fox News, MSNBC, NPR, C-SPAN, and many other outlets. He and his family live in Pennsylvania. 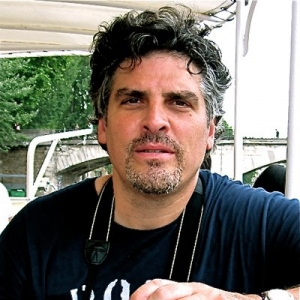 ROBERT ORLANDO is an award-winning writer and filmmaker. The founder of Nexus Media, he has been involved in the production, development, or release of more than a dozen film and documentary projects. Sony Pictures released his most recent documentary, Silence Patton. Orlando wrote and directed the companion documentary to be released in conjunction with The Divine Plan.