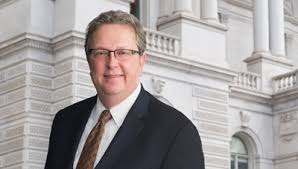 Hershman is of counsel in Barnes & Thornburg’s Washington, D.C., office, and member of the Government Services and Finance Department and the Federal Relations Practice Group. He advises clients on federal and state government and regulatory matters related to tax, energy, telecommunications, aviation, trade and agriculture. Brandt served 17 years in the Indiana Senate, most recently as Senate majority leader and chair of the Tax and Fiscal Policy Committee. While serving as an Indiana Senator, which is not a full-time position, he was managing partner and general counsel of The DeNovo Group from 2013 to 2017. He also served in several staff positions for former U.S. Rep. Steve Buyer of Indiana, including district operations director, and as press secretary for Buyer for Congress. Brandt also was a presidential writer in the Executive Office of the President in The White House. 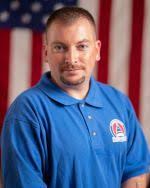 and WELLS ELLENBERG, Legislative Director join us to talk about their mission, goals and visit to Washington DC. 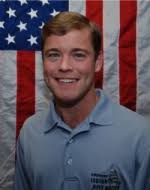 Two representatives from each of the 49 Boys States represent their state at Boys Nation in Washington, where the young leaders receive an education on the structure and function of federal government. The first Boys Nation – then called Boys Forum of National Government – convened at American University in Washington in August 1946. The 1946 American Legion National Convention adopted the event as an official youth activity. Three years later, it became American Legion Boys Nation. At the event, each delegate acts as a senator from his Boys State. The young lawmakers caucus at the beginning of the session, then organize into committees and conduct hearings on bills submitted by program delegates. Senators learn the proper method of handling bills, according to U.S. Senate rules. Participation in the political process is emphasized throughout the week, including organization of party conventions and nominating and electing a president and vice president. The week of government training also includes lectures, forums and visits to federal agencies, national shrines, institutions, memorials and historical sites. On Capitol Hill, Boys Nation senators meet with elected officials from their home states. Since Boys Nation began in 1946, a number of its graduates have been elected to public office, including presidents, congressmen, state governors and state legislators. Many others have been inspired to work for the campaigns of individuals seeking public office.