THE EQUIFAX DATA BREACH—YOU COULD BE ENTITLED TO COMPENSATION 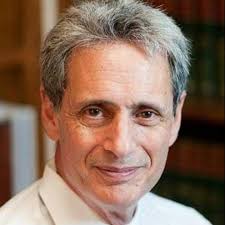 STEVEN J. WEISMAN, Lawyer, nationally recognized expert in scams, identity theft and cyber security joins us with the latest information and how you can go about getting compensation.

As a lawyer, Weisman is Of Counsel to Margolis & Bloom, and focuses his practice on estate planning, probate and identity theft scams. He is a college professor at Bentley University where he teaches “White Collar Crime.” In addition Steve is the author of A Guide to Elder Planning, 50 Ways to Protect Your Identity and Your Credit, 50 Ways to Protect Your Identity in a Digital Age, Boomer or Bust, The Truth About Avoiding Scams, The Truth About Buying Annuities, and The Truth About Protecting Your IRAS and 401(k)s.

THE RUSSIAN: A NOVEL, by Ben Coes  (Author) 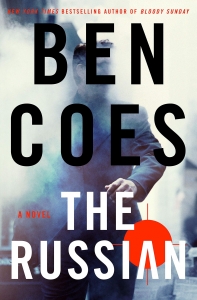 As the brutal Russian mafia becomes the most powerful and deadly criminal enterprise in the U.S., it’s up to covert operative Rob Tacoma to fight back, in a new series by New York Times bestseller Ben Coes.

Ruthless, clever, and unbelievably violent, the Russian mafia has rapidly taken over the criminal underworld in the U.S. and law enforcement has been unable to stem the tide. When a powerful Russian mob family declares war by publicly executing two high-profile American politicians, the message is unmistakable – opposition will be met with overwhelming deadly force. With no other viable options, the President creates a clandestine assassinations team to find and eliminate the unreachable men running this deadly criminal operation. The CIA recruits two Tier 1 operators – former Navy SEALs Billy Cosgrove and Rob Tacoma. But before they can even get started, the Russians act – murdering Cosgrove in his own home. Now Tacoma is on his own against an organization with endless resources and no boundaries. Step one requires the near impossible – find and kill the hidden mob boss behind Cosgrove’s death. To do this, he’ll have to take on an army in a battle where there are no rules and no limits. 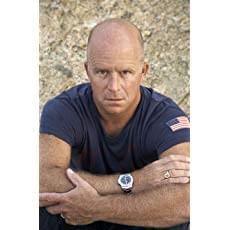 Ben’s books all center on Dewey Andreas, a former U.S. Special Forces soldier who was kicked out of the military after being falsely accused of crimes he did not commit. While fiction, all of Ben’s books are based on current events and are strongly influenced by friends who are or were in the military or intelligence circles. worked at the White House under Presidents Reagan and Bush and was a Fellow at Harvard University’s Kennedy School of Government.