THE U.S. BACKS OUT OF COLD WAR MISSILE TREATY WITH RUSSIA 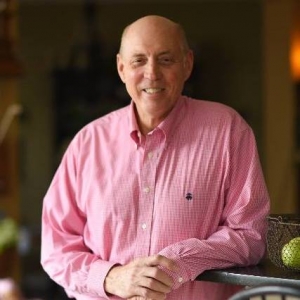 RETIRED U.S. ARMY LIEUTENANT COLONEL BOB MAGINNIS graduated from the U.S. Military Academy, the Naval Postgraduate School, the Command & General Staff College, the Defense Language School and the Army War College’s strategy course. He is an Airborne-Ranger infantry officer with service in four infantry divisions on three continents. Once retired from the U.S. Army he joined the Family Research Council where he rose to be the vice president for policy before returning to the Pentagon 16 years ago. He continues his association with FRC by serving as the senior fellow for national security. He is the vice president for his contracting firm with duties at the Pentagon where he supervises a team of national security experts and serves as a security cooperation expert for the Department of the Army as well as instructing a course at the Army War College. Colonel Maginnis has decades of media experience as a columnist, a Fox News military analyst and as an on-air commentator for multiple radio programs and networks. He is the author of nearly a thousand articles and five published books.

WILLIAM NORTHWALL, Medical Doctor and Author of Return to Capitalism: Understanding Economic Incentives by Someone Who Has Lived Them joins us to discuss his recent article “WHY THE CONGRESSIONAL LEFT HAS NO INTEREST IN REDUCING THE FEDERAL DEBT”