FORMER CONGRESSMAN BOB BARR who represented Georgia’s 7th District in the House of Representatives and Lawyer joins us to discuss his article published in the Daily Caller: “BARR: Congressional GOP Misses The Mark With Gun Confiscation Proposal”

BOB BARR represented Georgia’s 7th District in the House of Representatives from 1995-2003. He now practices law in Atlanta, Georgia and is Chairman of Liberty Guard (a non-profit, pro-liberty organization). He also heads the Law Enforcement Education Foundation (LEEF) and a consulting firm, Liberty Strategies. 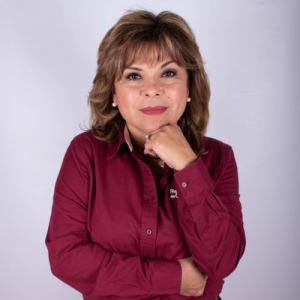 Tucker has over 20 years of experience assisting victims of human trafficking.  Through INH, Alma provides training and education at an interdisciplinary and binational level to authorities, civic groups, church organizations and the public/private sector.  Since 2017, Alma has been serving as an academic honorary member of the National Commission of the Ministry of Interior to Prevent, Suppress and Punish Human Trafficking, in Mexico.  Alma is committed to supporting victims of human trafficking suffering severe forms of violence from sexual and physical assaults, imprisonment, gang rapes, torture, threats to themselves and their families, especially but not inclusively, victims of forced-sex labor.  In 2018, Alma was invited to the White House in Washington, DC to discuss Human Trafficking issues at the U.S. / Mexican border, at The Rayburn Building at the Capitol on Women’s Day in Washington, and at the Global Sustainability Network (GSN) at the Vatican in Rome, Italy. 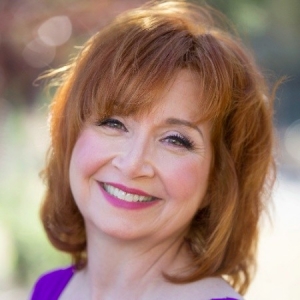 “I am living and leaving a positive legacy that can be adapted on any scale for the purpose of saving the future of our country, and that future is our youth.”

Buerger is a powerful and compelling advocate.  She is speaking to members of Congress and groups trying to stop the crime of human trafficking. In 1988, she completed her law degree from Western State University College of Law. She dedicates her life to stopping the human trafficking and abuse of children.