THE LATEST FROM THE MIDDLE EAST: THE ONGOING BATTLE BETWEEN PRESIDENT TRUMP AND REPS. ILHAN OMAR AND RASHIDA TLAIB AND IRAN-US TENSIONS 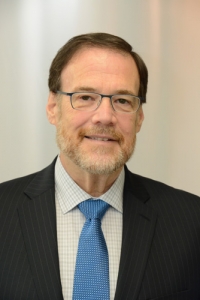 MICHAEL FRIEDSON, is Co-founder and Executive Editor of The Media Line News Agency, a seasoned broadcast and print journalist with more than two decades of experience covering the Middle East oversees the work of the agency’s correspondents reporting from all parts of the region. 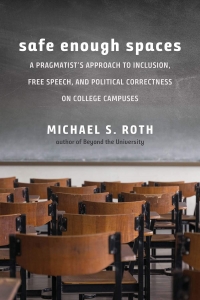 From the president of Wesleyan University, a compassionate and provocative manifesto on the crises confronting higher education
In this bracing book, Michael S. Roth stakes out a pragmatist path through the thicket of issues facing colleges today to carry out the mission of higher education. With great empathy, candor, subtlety, and insight, Roth offers a sane approach to the noisy debates surrounding affirmative action, political correctness, and free speech, urging us to envision college as a space in which students are empowered to engage with criticism and with a variety of ideas. Countering the increasing cynical dismissal—from both liberals and conservatives—of the traditional core values of higher education, this book champions the merits of different diversities, including intellectual diversity, with a timely call for universities to embrace boldness, rigor, and practical idealism. 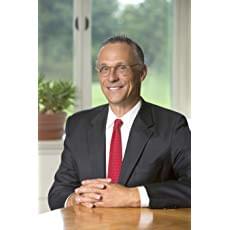 Author and curator (most notably of the exhibition “Sigmund Freud: Conflict and Culture,” which opened at the Library of Congress in 1998), Roth describes his scholarly interests as centered on “how people make sense of the past,” and he regularly teaches classes online and on campus in this area. His sixth book, Beyond the University: Why Liberal Education Matters, won the Association of American Colleges & Universities’ Frederic W. Ness award for a book that best illuminates the goals and practices of a contemporary liberal education; and since then Roth has continued to write about Higher Education.