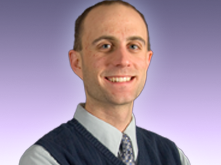 This work involves collaborations with the National Center for Atmospheric Research, University of Washington, University of Miami and the NOAA Hurricane Research Division.

RADICALS, RESISTANCE, AND REVENGE, THE LEFT’S PLOT TO REMAKE AMERICA, By Jeanine Pirro 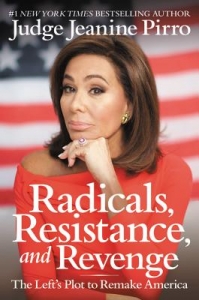 Picking up where her #1 New York Times bestseller, Liars, Leakers and Liberals, left off, Judge Jeanine Pirro of Fox’s Justice with Judge Jeanine exposes the latest chapter in the unfolding liberal attack on our most basic value 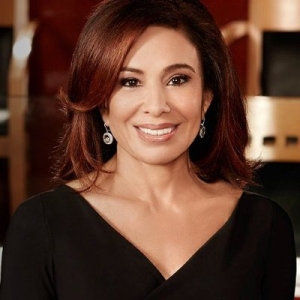 JEANINE PIRRO is the host of Justice with Judge Jeanine on the Fox News channel. Previously, she hosted Judge Jeanine Pirro, a syndicated court show for which she won an Emmy. In 1990, she was elected the first woman to sit on the Westchester County court bench. In 1993, she again made history as the first woman elected district attorney in Westchester. As a prosecutor, Pirro received national recognition for founding one of the nation’s first domestic violence units, and has tirelessly crusaded on behalf of the silent victims of violent crime. 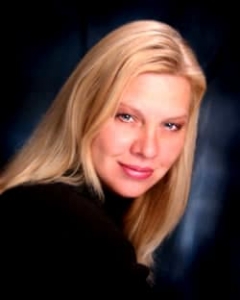 SAT Instructor, JEAN BURK, is a homeschooling mother and creator of the revolutionary College Prep Genius curriculum which has helped thousands of high school students prepare for the SAT & PSAT/NMSQT.

Her expertise has been featured on FOX as a news contributor, CBS, NBC, TXA21, and The Homeschool Channel. She also serves as a frequent contributor to newspapers, magazines, educational resources, and online publications. Jean currently travels across the United States and abroad teaching students how to improve their standardized test scores and speaking to parents about how to get college for FREE! As a single income family, Jean Burk and her husband did not have the financial resources to send their children to college. When Jean discovered the SAT & PSAT were the keys to getting huge scholarships, she began to research the test to understand how to prepare her children for it. She discovered that these tests could be taught! They weren’t IQ tests, but rather critical thinking exams. After both her children received full scholarships, Jean began teaching these secrets to other homeschooling, public school, and private school students alike. Her program College Prep Genius is the culmination of more than a decade of research, classroom experience and SAT expertise and extends worldwide.

DOGFIGHT OVER TOKYO: THE FINAL AIR BATTLE OF THE PACIFIC AND THE LAST FOUR MEN TO DIE IN WORLD WAR II, by John Wukovits  (Author) 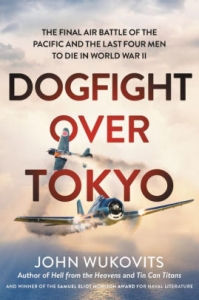 When Billy Hobbs and his fellow Hellcat aviators from Air Group 88 lifted off from the venerable Navy carrier USS Yorktown early on the morning of August 15, 1945, they had no idea they were about to carry out the final air mission of World War II. Two hours later, Yorktown received word from Admiral Nimitz that the war had ended and that all offensive operations should cease. As they were turning back, twenty Japanese planes suddenly dove from the sky above them and began a ferocious attack. Four American pilots never returned–men who had lifted off from the carrier in wartime but were shot down during peacetime. Drawing on participant letters, diaries, and interviews, newspaper and radio accounts, and previously untapped archival records, historian and prolific author of acclaimed Pacific theater books, including Tin Can Titans and Hell from the Heavens, John Wukovits tells the story of Air Group 88’s pilots and crew through their eyes. Dogfight over Tokyo is written in the same riveting, edge-of-your-seat style that has made Wukovits’s previous books so successful. This is a stirring, one-of-a-kind tale of naval encounters and the last dogfight of the war–a story that is both inspirational and tragic. 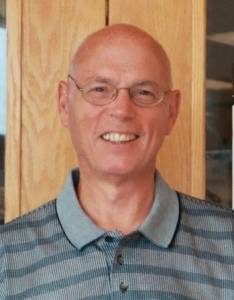 JOHN WUKOVITS is a military expert specializing in the Pacific theater of World War II. He is the author of many books, including Tin Can Titans, Hell from the Heavens,For Crew and Country, One Square Mile of Hell, and Pacific Alamo. He has also written numerous articles for such publications as WWII History, Naval History, and World War II. He lives in Michigan.