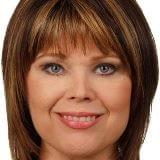 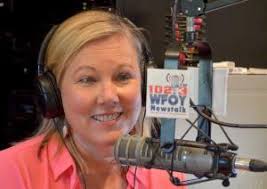 KRIS PHILLIPS of 102.1 WFOY Newstalk Radio brings us up to date from St. Augustine, FL. 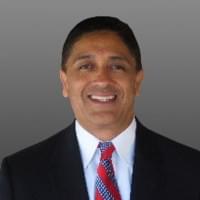 Also MARK HERRERA is the Director of Education for the International Association of Venue Managers.  As part of his duties, Mark teaches Situational Awareness-Mindset training aimed at giving venues the tools to be safer and more secure.  The training emphasizes on Exceptional Focus, Performance, and Control in Extreme Situations. In addition, as the Director of Education for IAVM, Mark represents the Department of Homeland Security Office of Infrastructure Protection through the Public Assembly Facility Sub-Sector Council.  Herrera is also a seasoned law enforcement officer and trainer, having spent twenty years with the Hobbs, NM, Police Department in numerous roles including Patrol Officer, Detective for the Gang and Narcotics unit, Supervisor of the Crime Prevention Division, Field Training Officer, Honor Guard Commander, and Entry Team Leader and Tactical Sergeant for a Special Operations Unit known as S.W.A.T. 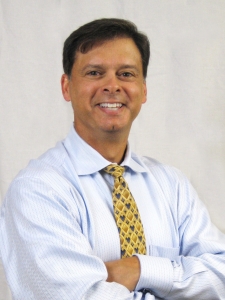 SCOTT MAGER is one of the founding contributing members of the Storm Help Team and leads the insurance negotiation and litigation team at Mager Parúas, LLC – (844-800-LAWS). He is a nationally known attorney and author and natural disaster insurance expert.  He has lived through numerous devastating hurricanes and other storm events, and also spent thousands of hours in Florida as well as New York and other locations, arming citizens with winning strategies to secure more money.  He has been featured on major television networks, national radio around the country and internationally, including on the recent Florida Storm (Irma), Texas Storm (Harvey), Florida/Georgia/Southeast Storm (Matthew) and Northeast SuperStorm (Sandy). He has the unique experience at the highest level of seeing both sides of insurance disputes, having served as the Chief Attorney for one of the largest insurance companies in the world – where he also received their National Litigator of the Year Award – and having represented or helped thousands of residents and companies secure tens of millions of dollars of insurance money, and even advised governments and government agencies.  He has participated/testified at national and local panels around the country relating to dozens of storms in Florida, New York, Louisiana and elsewhere.  He has completed over 150 articles, case summaries and lectures on various topics.  He has also given hundreds of hours of philanthropic work, and won such awards as the NFL Community Quarterback Award for Extraordinary Philanthropic Service, among many other honors.