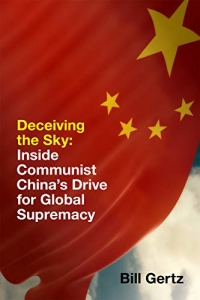 The United States’ approach to China since the Communist regime in Beijing began the period of reform and opening in the 1980s was based on a promise that trade and engagement with China would result in a peaceful, democratic state. Forty years later the hope of producing a benign People’s Republic of China utterly failed. The Communist Party of China deceived the West into believing that the its system and the Party-ruled People’s Liberation Army were peaceful and posed no threat. In fact, these misguided policies produced the emergence of a 21st Century Evil Empire even more dangerous than a Cold War version in the Soviet Union. Successive American presidential administrations were fooled by ill-advised pro-China policymakers, intelligence analysts and business leaders who facilitated the rise not of a peaceful China but a threatening and expansionist nuclear-armed communist dictatorship not focused on a single overriding strategic objective: Weakening and destroying the United States of America. Defeating the United States is the first step for China’s current rulers in achieving global supremacy under a new world order based an ideology of Communism with Chinese characteristics. The process included technology theft of American companies that took place on a massive scale through cyber theft and unfair trade practices. The losses directly supported in the largest and most significant buildup of the Chinese military that now directly threatens American and allied interests around the world. The military threat is only half the danger as China aggressively pursues regional and international control using a variety of non-military forces, including economic, cyber and space warfare and large-scale influence operations. Deceiving the Sky: Inside Communist China’s Drive for Global Supremacy details the failure to understand the nature and activities of the dangers posed by China and what the United States can do in taking needed steps to counter the threats. 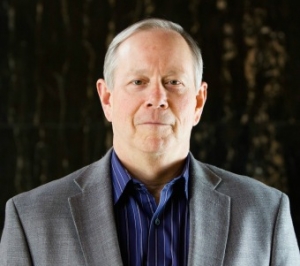 BILL GERTZ is an award-winning national security journalist and author of seven books. He is currently senior editor of The Washington Free Beacon, (freebeacon.com), an online news outlet, and National Security Columnist for The Washington Times (www.washingtontimes.com). Bill also is the editor and publisher of Flash//CRITIC Cyber Threat News (flashcritic.com), a news site that highlights the growing challenge of cyber security threats.

Bill has an international reputation. Vyachaslav Trubnikov, head of the Russian Foreign Intelligence Service, once called him a “tool of the CIA” after he wrote an article exposing Russian intelligence operations in the Balkans.

THE PRINCETON REVIEW’S BEST 385 COLLEGES IN THE COUNTRY 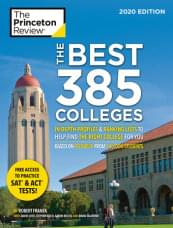 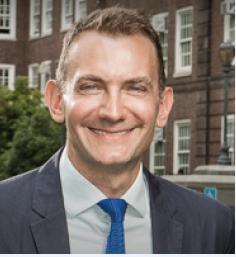 ROB FRANEK, Editor-in-Chief at The Princeton Review is a nationally known expert on higher education. Over his 25-year career, Rob has served as a college admissions administrator, teacher, publisher, editor, and lecturer. He is the author of several books, including College Admission 101: Simple Answers to Tough Questions About College Admissions & Financial Aid (May 2018), Colleges That Create Futures (May 2017), The Best 385 Colleges (August 2019), and The Best Value Colleges    (January 2019) and he co-authored If the U Fits: Expert Advice on Finding the Right College and Getting Accepted (March 2014). All are Penguin Random House publications. Rob also hosts two popular video series available on YouTube.com: the “College Admission 101 Learning Playlist,” which launched in August 2019, and “Ask Us Anything” which debuted in May 2018.

HOW TO LIVE AND AGE WELL 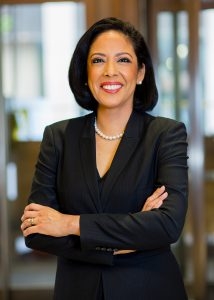 ANNA MARIA CHÁVEZ is the Executive Vice President and Chief Growth Officer for the National Council on Aging, whose mission is to improve the lives of millions of older adults, especially those who are struggling. In this role, she oversees the day-to-day operations of the National Council on Aging (NCOA), the nation’s oldest service and advocacy organization dedicated to improving the health and economic security of older Americans.

She ensures that NCOA’s fiscal, operations, fundraising, marketing, consumer experience, advocacy, human capital, technology, programmatic and organizational culture strategies are effectively implemented across all segments of the organization. Anna led the NCOA operations team in achieving NCOA’s 2020 social impact goal of helping 10 million older adults one year early(by 2019). Chávez developed the leadership skills growing up in Eloy, Arizona, that would propel her into a career of public service. Her desire to transform the world through servant leadership led her to Yale University, before pursuing a juris doctorate at the University of Arizona. She held numerous posts in President Bill Clinton’s administration and later returned to Arizona to serve then-governor Janet Napolitano. Anna’s success led to her appointment as CEO of Girl Scouts of the USA, where she served from 2011-2016 as the first woman of color to lead the 104-year group with 2.7 million members in over 90 countries and 59 million alumnae in America. In 2016, Anna was named as one of the World’s 50 Greatest Leaders by Fortune magazine, cited for her vision and creativity in working to revitalize the Girl Scout brand for a new century and was named number 22 by Fast Company in its annual list of the most creative people in business. Anna has appeared on CBS News, NBC’s The Today Show, FOX News Channel, CNBC’s Squawk Box, CNN, Bloomberg Radio, NPR, and she’s a contributing writer on Huffington Post.

THE REALITY OF GETTING OLDER

America is rapidly aging -10k people turn 60 everyday and neither the country nor these aging Americans are prepared for  their fourth quarter of life . Among the media and politicians and society in general there seems to be a reluctance to speak about aging issues and when its done, its almost as an afterthought.  14 out of the 22 people killed in El Paso recently were seniors yet no major media made that connection. Most of the political talk from Dems and Trump hardly ever address seniors even though they vote and tend to have a disproportionately higher Impact on results. NCOA is a nonpartisan profit that has tons of research on how adults can age well, with dignity and live meaningfully and with purpose and the need for greater awareness of adapting America to an ever graying population. Our EVP Anna Maria Chavez is an engaging articulate  speaker who can touch on these and many other issues related to aging in a thoughtful and interesting way. In terms of a more recent news hook we can discuss a recent survey NCOA did with IPSOS measuring concern of people 60  and over about outliving their savings and how its an even bigger worry for women. But on aging issues the topics are endless and perhaps you might also want to steer the conversation in a specific direction.