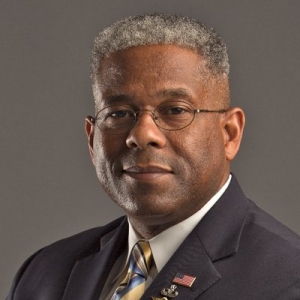 ALLEN BERNARD WEST is the third of four generations of military servicemen in his family. During his 22-year career in the United States Army, Lieutenant Colonel West served in several combat zones, and received many honors including a Bronze Star, three Meritorious Service Medals, three Army Commendation Medals, one with Valor device, and a Valorous Unit Award. In November of 2010, West was elected to the United States Congress, representing Florida’s 22nd District. As a member of the 112th Congress, he sat on the Small Business and Armed Services Committees and was instrumental in passage of the 2011 and 2012 National Defense Authorization Acts. 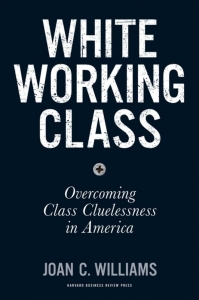 Around the world, populist movements are gaining traction among the white working class. Meanwhile, members of the professional elite―journalists, managers, and establishment politicians–are on the outside looking in, left to argue over the reasons. In White Working Class, Joan C. Williams, described as having “something approaching rock star status” by the New York Times, explains why so much of the elite’s analysis of the white working class is misguided, rooted in class cluelessness. Williams explains that many people have conflated “working class” with “poor”–but the working class is, in fact, the elusive, purportedly disappearing middle class. They often resent the poor and the professionals alike. But they don’t resent the truly rich, nor are they particularly bothered by income inequality. Their dream is not to join the upper middle class, with its different culture, but to stay true to their own values in their own communities–just with more money. While white working-class motivations are often dismissed as racist or xenophobic, Williams shows that they have their own class consciousness. White Working Class is a blunt, bracing narrative that sketches a nuanced portrait of millions of people who have proven to be a potent political force. For anyone stunned by the rise of populist, nationalist movements, wondering why so many would seemingly vote against their own economic interests, or simply feeling like a stranger in their own country, White Working Class will be a convincing primer on how to connect with a crucial set of workers–and voters. 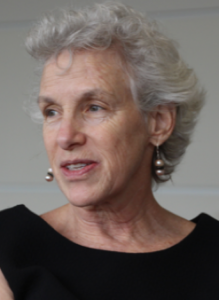 JOAN C. WILLIAMS is Distinguished Professor of Law and Hastings Foundation Chair at the University of California, Hastings College of the Law. Williams’s work includes What Works for Women at Work, coauthored with Rachel Dempsey (New York University Press, 2014); Unbending Gender: Why Family and Work Conflict and What To Do About It (Oxford University Press, 2000); and such widely read reports as “The Three Faces of Work-Family Conflict,” coauthored with Heather Boushey. Williams is frequently featured as an expert on social class. For more information, visit JoanCWilliams.com.