ANALYSES OF THE IMPEACHMENT HEARINGS CONTINUED 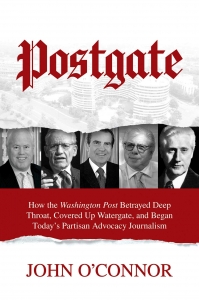 Deep Throat’s lawyer discovers the Washington Post betrayed his client—while covering up the real truth about the Watergate scandal.

The conventional wisdom of Watergate is turned on its head by Postgate, revealing that the Post did not uncover Watergate as much as it covered it up. The Nixon Administration, itself involved in a coverup, was the victim of a journalistic smoke-screen that prevented mitigation of its criminal guilt. As a result of the paper’s successful misdirection, today’s strikingly deceptive partisan journalism can be laid at the doorstep of the Washington Post. After Deep Throat’s lawyer, author John O’Connor, discovered that the Post had betrayed his client while covering up the truth about Watergate, his indefatigable research resulted in Postgate, a profoundly shocking tale of journalistic deceit. In an era when numerous modern media outlets rail about the guilt of their political enemies for speaking untruths, Postgate proves that the media can often credibly be viewed as the party actually guilty of deception. Americans today mistrust the major media more than ever. Postgate will prove that this distrust is richly deserved. 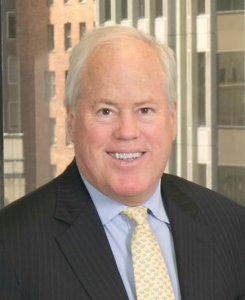 JOHN O’CONNOR is an experienced trial lawyer, practicing law in San Francisco since 1972.  He has tried cases in state and federal court throughout the country. He served as an Assistant U.S. Attorney in Northern California from 1974-1979, representing the United States in both criminal and civil cases. Among his interesting assignments have been representation of the government during the OPEC oil embargo of the 1970s; writing Fifth Amendment and “state of mind” briefs for the prosecution in United States v. Patricia Hearst; representing the FDIC, FSLC and RTC during the savings and loan crisis of the late 1980s and early 1990s; representing California Attorney General Dan Lungren in campaign-related litigation; defending R.J. Reynolds Tobacco in significant smoking and health litigation; representing Coach Don Nelson in litigation with Dallas Mavericks owner Mark Cuban; and representing W. Mark Felt regarding the revelation of his identity as Deep Throat. His father, John C. O’Connor, was a former FBI agent, a prominent Indianapolis lawyer and Democratic politician, and senior partner in the Indianapolis law firm of Ruckelshaus, Bobbitt and O’Connor. 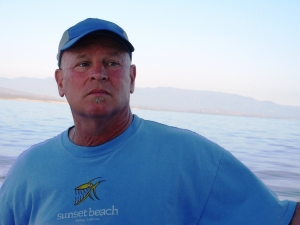 JIM FURNISH, retired from 34-year career with USDA Forest Service after serving as Deputy Chief for national forests from 1999 – 2002. Jim Furnish worked in the Rockies and as Supervisor of Oregon’s Siuslaw National Forest (8 years), before becoming Deputy Chief and assisting Chief Dombeck in Roadless Area rulemaking. 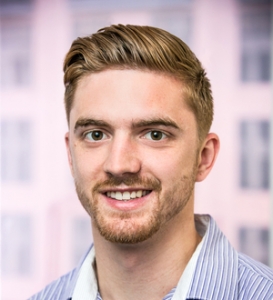