INSIDE TRUMP’S WHITE HOUSE: THE REAL STORY OF HIS PRESIDENCY, by Doug Wead (Author) 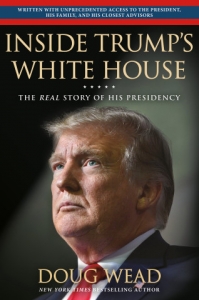 After dozens of books and articles by anonymous sources, here is finally a history of the Trump White House with the President and his staff talking openly, on the record.

In Inside Trump’s White House, Doug Wead offers a sweeping, eloquent history of President Donald J. Trump’s first years in office, covering everything from election night to the news of today. The book will include never-before-reported stories and scoops, including how President Trump turned around the American economy, how he “never complains and never explains,” and how his actions sometimes lead to misunderstandings with the media and the public. It also includes exclusive interviews with the Trump family about the Mueller report, and narrates their reactions when the report was finally released. Contains Interviews with the President in the Oval Office, chief of staff, Mick Mulvaney, Jared and Ivanka Kushner, Donald Trump, Jr., Eric and Lara Trump, and White House insiders. 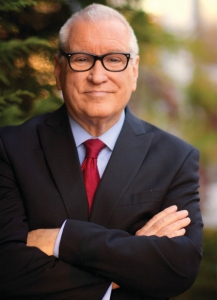 DOUG WEAD is a New York Times bestselling author and former adviser to two American Presidents. He served as special assistant to the president in the George H.W. Bush White House. Mr. Wead’s books are known for their primary sources. He has interviewed six American presidents, seven first ladies, 19 presidential children and twelve presidential siblings. In 1970 he co-founded the Charity Awards and was a part of the founding of Mercy Corps which has distributed $2 billion of food and medicine around the world. (See: www.dougwead.com)and (www.upstairsatthewhitehouse.com)

THE AMERICAN DREAM: FROM BUYING TO RENTING AND THE STATE OF THE ECONOMY

Larry Heller, President Heller Wealth Management says, “Millennials are getting hooked on the “drug” of renting as investors subsidize the cost of rent to change behaviors — much like Amazon and Uber have done to change paradigms and behaviors related to shopping and cars. It’s a very scary situation that will have devastating consequences for the economy and to individual wealth….leading to an uprising due to a wealth gap. 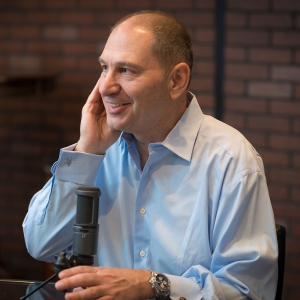 LARRY HELLER is the President of Heller Wealth Management, an independent, fee based financial advisory firm that he founded in 1992. He works with clients to design investment and financial planning strategies that help them achieve their goals & aspirations. Larry is also responsible for the management and oversight of the investment process including portfolio management, trading, and risk control and investment strategy development. Larry has published his first solo book, “Retire Right: Lots of People Retire Wrong. Learn How to Retire Right.” He has appeared on CNN, Fox’s Good Day New York, has been quoted in The Wall Street Journal and Financial Planning Magazine.  He has written articles for Bloomberg Wealth Management and the Journal of Financial Planning. He is also a member of the Alliance for Wealth Management, a think tank of prominent tri-state financial advisors, where he co-authored a book titled Creating Prosperity.