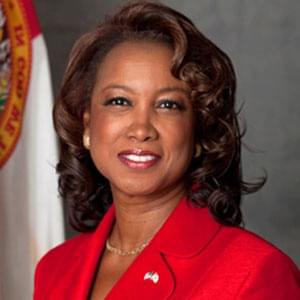 JENNIFER CARROLL was Florida’s 18th Lieutenant Governor. She was the first female elected as Lieutenant Governor in Florida and the first African-American and Caribbean elected Statewide. She was a state legislator for over seven years, a small business owner, and a Navy veteran. In addition to her duties assisting the Governor with economic development, Jennifer oversaw the Florida Department of Military Affairs, Florida Department of Veterans Affairs, and Chairperson of Space Florida. She was also the Governor’s Designee on the Florida Defense Support Task Force, and Chairperson on the Governor’s Task Force on Citizen Safety and Protection. 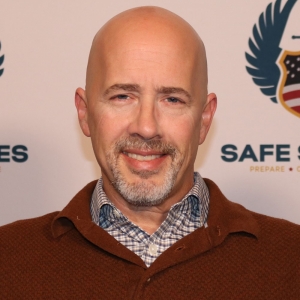 DON TRUMBULL is an EMP expert, and author of the new book titled “Safe States,” that discusses the aftermath of an EMP attack. “One of the most unsettling yet rarely discussed topics of our current age is the horrific danger posed by an Electro Magnetic Pulse or EMP, “he says. “It could happen at any time from a solar flare or an EMP weapon detonated over the country at high altitude. Overnight society could be sent back to the Stone Age. No lights, car ignitions don’t work, computers are fried, and virtually the entire infrastructure including hospital life support—all gone. Experts project that within one year of an EMP blast, 90% of the people in our country would be dead. And there’s virtual no current defense against such an attack.” Following a ten-year mission exploring the vulnerability of our U.S. air carriers/supply chains to the catastrophic threat of solar flare/electromagnetic pulse; in 2019 Trumbull’s broader findings inspired a civilian countermeasure system called the SAFE STATE Project.