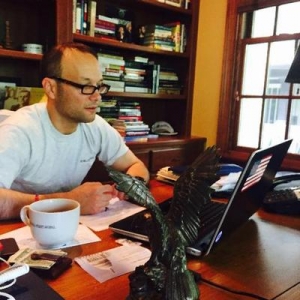 ADAM ANDRZEJEWSKI is CEO & Founder of OpenTheBooks.com – one of the largest private databases of government spending in the world.

He joins us to talk about a number of efforts to open and audit the books on governments throughout the country including the latest: make the Golden State (California)—a transparency state. ‘Our mission: “Every Dime, Online, In Real Time.” We’ve captured 5 billion public-sector transactions including 22 million public employee salary and pension records.’

THE NEW RULES OF DIVORCE 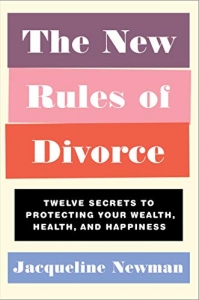 THE NEW RULES OF DIVORCE: TWELVE SECRETS TO PROTECTING YOUR WEALTH, HEALTH,  AND HAPPINESS is publishing just in January, just in time for 2020’s “Divorce Month.” Jim Bohannon speaks with JACQUELINE NEWMAN, New York Based Divorce Lawyer, and Author on to discuss 10 things to keep in mind when getting a divorce.

RUDOLPH THE RED-NOSED REINDEER—POLITICALLY INCORRECT? WHAT ARE YOUR THOUGHTS?

THE STATUS OF BILINGUAL EDUCATION 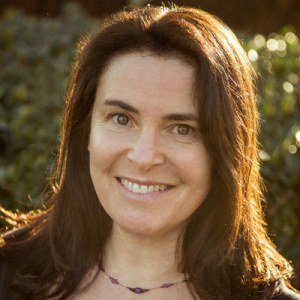 More on this from SHERI ANNIS, a media consultant, public affairs analyst and political commentator whose work spans from California to Washington D.C. She talks about a recent article she has written entitled ENGLISH IS THE INTERNATIONAL LANGUAGE OF SUCCESS — EXCEPT IN CALIFORNIA. Her initiative work includes chief spokeswoman for California’s Proposition 227, the successful measure to eliminate California’s failed bilingual education programs and California’s Proposition 209 campaign, which eliminated race and gender-based preferences in government hiring, contracting and education.