DOM GIORDANO FROM 1210 WPHT IN PHILADELPHIA IS OUR GUEST HOST to talk about the headlines of the day. 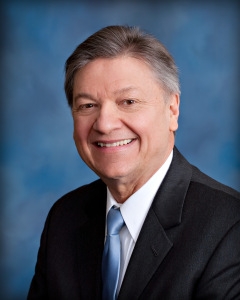 We are also joined by RICK SANTORUM, former republican senator and presidential candidate, chair of Patriot Voices and senior political commentator for CNN. 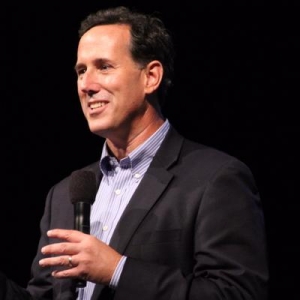 Santorum served as a United States senator from Pennsylvania from 1995 to 2007 and was the Senate’s third-ranking Republican from 2001 to 2007. Santorum ran for the 2012 Republican presidential nomination, finishing second to Mitt Romney. Santorum was elected to the United States Senate from Pennsylvania in 1994. He served two terms until losing his 2006 reelection bid. In the years following his departure from the Senate, Santorum has worked as a consultant, private practice lawyer, and news contributor. He ran for the Republican nomination in the 2012 U.S. presidential election. Before suspending his campaign on April 10, 2012, Santorum exceeded expectations by winning 11 primaries and caucuses and receiving nearly four million votes, making him the runner-up to eventual nominee Mitt Romney. Santorum ran for president again in 2016, but ended his campaign in February 2016 after a poor showing in the Iowa caucuses.