A LOOK AHEAD TO THE SENATE’S IMPEACHMENT TRIAL THIS WEEK 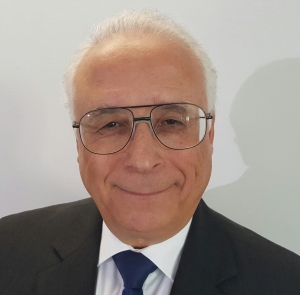 “The average military family moves every two to three years, picking up everything and getting adjusted to new neighborhoods, new schools, and new daily lives. And for military spouses, these frequent relocations can mean major disruptions in their careers. Those who work in fields that require occupational licenses often have to spend thousands of hours and thousands of dollars to continue doing their jobs in their new state—jobs they’re already licensed to do in another state. But the Goldwater Institute believes you shouldn’t have to pursue yet another government permission slip just to keep doing a job you’re already licensed to perform. Today, we’re announcing a new initiative to break down barriers to work for military families, and starting with the release of two new Goldwater Institute reports, we’re sharing the stories of those men and women who are held back by government’s licensing red tape and explaining how to streamline the process to get them back to work as soon as possible after they move to a new state.” 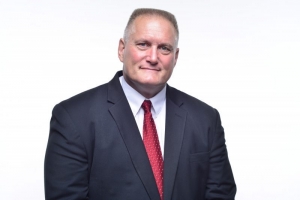 and JON RICHES, Director of National Litigation for the Goldwater Institute’s Scharf-Norton Center for Constitutional Litigation and General Counsel for the Institute joins us to talk about major disruptions in employment when military personnel cross state lines. 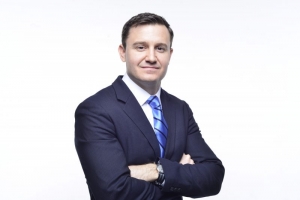 FORMER CONNECTICUT SENATOR AND 2000 DEMOCRATIC VICE PRESIDENTIAL NOMINEE JOE LIEBERMAN joins us to talk about the political news of the day: The Iran Crisis, Impeachment and the 2020 election campaign. 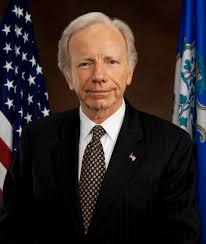 THE FUTURE OF WORK 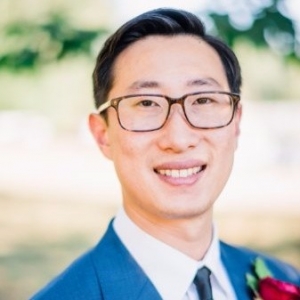 RICHARD WANG currently serves as the CEO of Coding Dojo, a technology education company that “transforms lives through programming literacy. “

He is also the Sector Practice Leader for Education Technology and Future of Work at the MIT’s Martin Trust Center, and the managing partner at Village88 Innovation Studios. Previously, Richard was the Vice President of Digital Marketing and Ecommerce at Trupanion and worked at The Boeing Company as a Chief of Staff, Chief Strategy Analyst, and Product Manager. At the age of 13, he was the first member of his family to immigrate from China to the United States. He taught himself English after witnessing firsthand how English literacy could create economic mobility for individuals in China. With a passion for disruptive education technologies, Richard similarly believes programming literacy could offer the same economic lift for those in the U.S. and strives to create opportunities to help others transform their lives.