NEWS OF THE DAY: IMPEACHMENT AND THE DEMOCRATIC DEBATE 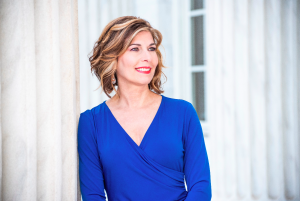 SHARYL ATTKISSON. Emmy Award-winning investigative journalist, author of The New York Times best-sellers “The Smear” and “Stonewalled,” and host and Investigative Reporter of Sinclair’s Sunday morning national TV news program, “Full Measure” also join us to talk about her lawsuit against the Department of Justice

Attkisson is a nonpartisan investigative journalist, five-time Emmy Award winner, and recipient of the Edward R. Murrow award for investigative reporting. She is author of two New York Times best sellers: “The Smear: How Shady Political Operatives and Fake News Control What You See, What You Think and How You Vote,” and “Stonewalled.” She is host and investigative reporter for the Sunday morning national TV news program, Sinclair’s “Full Measure with Sharyl Attkisson,” which focuses on investigative and accountability reporting. For thirty years, Attkisson was a correspondent and anchor at CBS News, PBS, CNN and in local news. 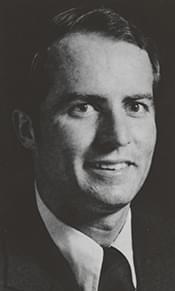 Also, Former Indiana Democratic congressman DAVID EVANS joins us with analyses. Evans, former Representative from Indiana; elected as a Democrat to the Ninety-fourth and to the three succeeding Congresses (January 3, 1975-January 3, 1983); unsuccessful candidate for nomination in 1982 to the Ninety-eighth Congress from the tenth congressional district of Indiana; legislative consultant in Washington, D.C.; is a resident of McLean, Va.