PETER SCHWEIZER, New York Times Best-Selling Investigative Reporter, joins us to talk about this along with his newly released book: PROFILES IN CORRUPTION: ABUSE OF POWER BY AMERICA’S PROGRESSIVE ELITE (Publisher: HarperCollins B and Blackstone Publishing, January 21, 2020) 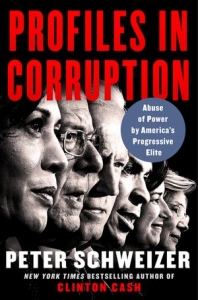 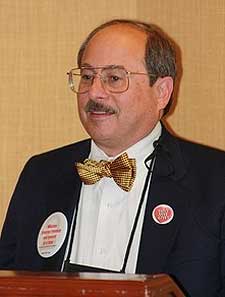 ALAN GOTTLIEB is Chairman of the Citizens Committee for the Right to Keep and Bear Arms, Founder of the Second Amendment Foundation, serves on the Board of Directors of the ACU.  President of the Center for the Defense of Free Enterprise, and President of the American Political Action Committee. Alan is the author of twenty books and a frequent guest on national TV and Radio.