THE STATE OF THE UNION ADDRESS

Joining us this night:

FORMER CONGRESSMAN BOB BARR who represented Georgia’s 7th District in the House of Representatives FROM 1995-2003. 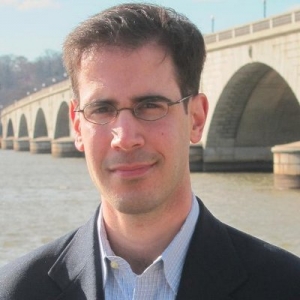 Horn is one of the writers on the Bush team that drafted the 2008 State of the Union. Jonathan has appeared on CNN, Fox News, MSNBC, and PBS NewsHour. His writing has appeared in The Washington Post, The New York Times Disunion series, The Daily Beast, CNN.com, Politico Magazine, The Weekly Standard, and other outlets.