THE CONTROVERSY SURROUNDING THE CORONAVIRUS 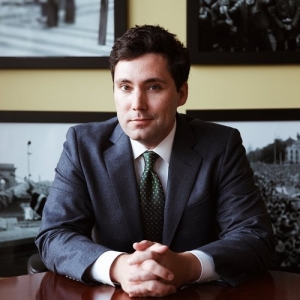 More on this with MARION SMITH, International Affairs Expert, Executive Director of the Victims of Communism Memorial Foundation, and Civil society leader who says China’s censorship of crucial coronaris  information has created a global health crisis.

Smith is a civil society leader and expert in international affairs, and has been executive director of the Victims of Communism Memorial Foundation since March 2014. As Executive Director, he provides strategic leadership for VOC and spearheads its educational initiatives. He is also founding president of the Common Sense Society, an international foundation that promotes civic engagement, entrepreneurship, and leadership virtues among young professionals in the United States and Europe. The Victims of Communism Memorial Foundation (VOC) is a Washington-based, non-profit educational and human rights organization devoted to commemorating the more than 100 million victims of communism around the world and to the freedom of those still living under totalitarian regimes. VOC was established by unanimous act of Congress on December 17, 1993 and signed by President Bill Clinton.

THE SUICIDE RATE OF POLICE IN AMERICA: “MORE COPS DIED FROM SUICIDE THAN WERE KILLED IN THE LINE OF DUTY IN 2019, STUDY FINDS” 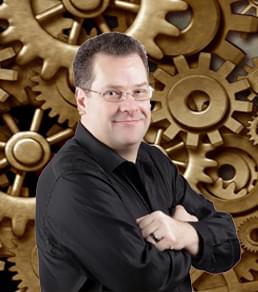