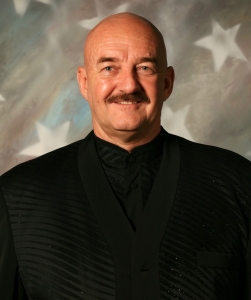 More on this with BRIAN BOYD, Professional Intelligence Analyst and Counter Terrorism Specialist . BOYD is also a former Green Beret, and was part of the leadership of the Joint Special Operations Command which oversees the Special Forces, Seal Team 6 and the Delta Force. He also served in the Departments of Defense, Justice & Treasury and regularly appears on radio and TV discussing intelligence matters.

WORKING FROM HOME: “SURVEY: LESS THAN HALF OF EMPLOYEES SAY THEIR COMPANY PROVIDES REMOTE WORK OPTIONS; 76% USE THIS PERK WHEN OFFERED” 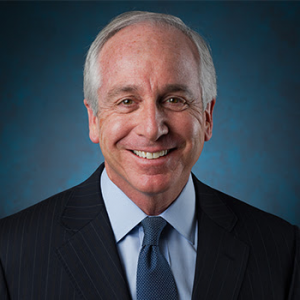 PAUL MCDONALD is senior executive director at Robert Half, which specializes in the placement of professionals in the accounting and finance, technology, legal, creative and administrative fields. He writes and speaks frequently on hiring, workplace and career management topics. Over the course of more than 30 years in the recruiting field, McDonald has advised thousands of company leaders and job seekers on how to hire and get hired. McDonald joined Robert Half in 1984 as a recruiter for financial and accounting professionals in Boston, following a public accounting career with Price Waterhouse. In the 1990s, he became president of the Western United States overseeing all of the company’s operations in the region. McDonald became senior executive director of Robert Half Management Resources in 2000, and assumed his current role in 2012.