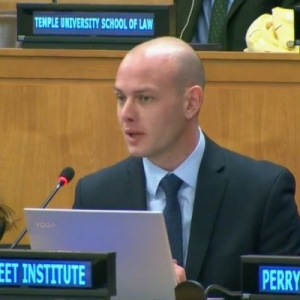 Marcum focuses his research and writing on matters concerning the federal judiciary. He was previously a litigation attorney in Michigan, practicing in state and federal court. Before that, he served as a law clerk in the U.S. District Courts for the Northern District of West Virginia and the District of New Hampshire. He was also an Eagleton Institute of Politics legislative fellow from 2013 to 2014.

CORONAVIRUS: THE MARKETS AND THE ECONOMY 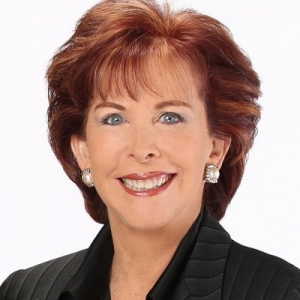 TERRY SAVAGE is a nationally known expert on personal finance, the markets, and the economy. Terry’s most recent book is a new edition of The Savage Truth on Money, which was named one of the ten best money books of the year by Amazon.com in its first edition.

Her other current best-selling book — The Savage Number: How Much Money Do You Really Need to Retire? — was published in Fall, 2009 and deals with issues in retirement planning and investing. You can read Terry’s columns, as well as post questions and comments at her website www.terrysavage.com, follow her on Twitter @TerryTalksMoney and on Facebook –The Savage Truth.