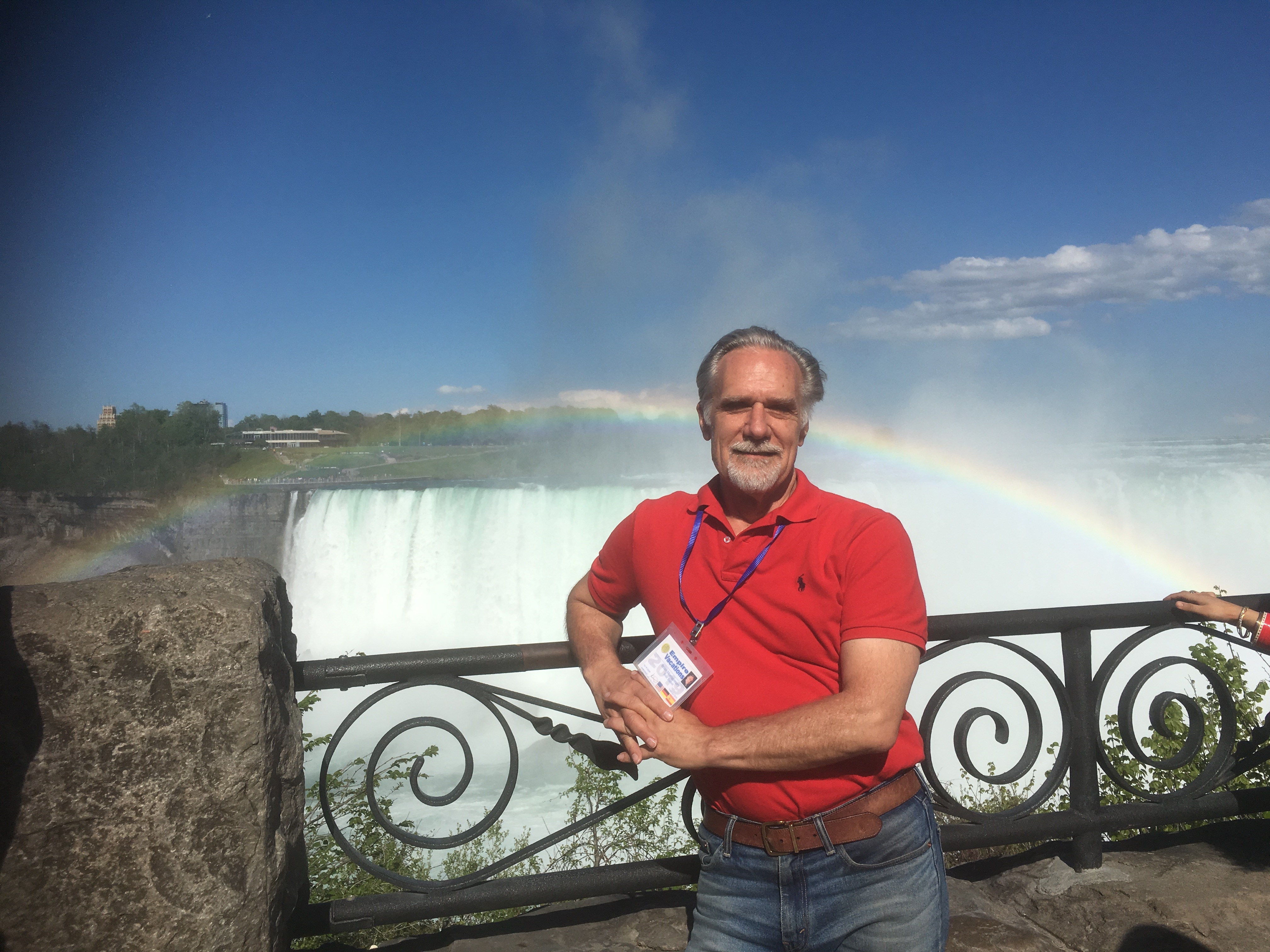 With special pandemic unemployment benefits set to expire in the next few weeks, opera singer Brian Montgomery is making plans to leave the country.

Since March, Montgomery — a New Yorker who also works as a voice teacher and tour guide — has not been able to find steady work, but he’s gotten weekly payments thanks to the historic expansion of benefits under the $2 trillion federal stimulus package. But now, with Congress stalled on a fresh relief deal, the Pandemic Unemployment Assistance program will run out just after Christmas.

If that happens, Montgomery and his wife, a part-time home health aide, might go to Japan, where Montgomery’s wife is from, or Hong Kong, where he lived for 12 years and believes he can get work.

“I had hoped our wonderful Congress would have figured it out by now,” said Montgomery, 63. “We would be paying rent. We would be putting that money back into the economy. It’s not as if we are just going to hoard it. We need to spend it.”

Montgomery is among the 7.3 million independent contractors, gig workers, freelancers and self-employed folks who would lose unemployment benefits, according to a recent estimate by The Century Foundation. The program is also available to certain people affected by the coronavirus, including those who are ill or quarantined or have families members who are and those whose children’s schools have closed.

A second measure, the Pandemic Emergency Unemployment Compensation program, is also due to expire. That one provides the jobless with an additional 13 weeks of payments after they exhaust their traditional state benefits, which typically last 26 weeks. Some 4.6 million recipients will see these extra payments expire prematurely unless Congress acts, The Century Foundation estimated — and many of those people won’t be eligible for extended state benefits, which can last up to 20 weeks.

March shutdowns have an enduring effect

The ranks of long-term unemployed has been rising steadily as a growing number of people find themselves unable to land jobs more than six months after they were let go in the record-breaking wave of joblessness that accompanied the onset of the pandemic in March and April. Nearly 3.6 million Americans were out of work for at least 27 weeks in October, a stunning jump of nearly 50% from September, according to the most recent federal jobs report. They now account for a third of the unemployed, up from less than one-fifth a month earlier.

“We’ve never cut off unemployment benefits when this many people are collecting, when the unemployment rate is this high, this early in a recession,” said Andrew Stettner, senior fellow at The Century Foundation.

Congress, however, has been unable to agree on another stimulus package to extend many of the relief measures it passed in March. Long gone is the $600 federal boost to weekly unemployment benefits, which expired at the end of July despite heavy lobbying by the jobless, consumer advocates and Democrats.

The looming termination of the remaining pandemic unemployment programs comes as coronavirus cases surge nationwide, prompting several governors to renew restrictions on businesses and schools. This will likely lead to new rounds of layoffs — already initial unemployment claims rose in mid-November for the first time in a month.

And it comes as several other federal rescue initiatives, including the eviction moratorium and student loan payment deferral, end — putting an additional squeeze on the jobless.

The “indifference” displayed by lawmakers is “astounding,” said America Caballero, who lost her contract job as a human resources staffer for oil and gas companies in late April.

Caballero will soon exhaust her state benefits, and her pandemic emergency payments will most likely end before she gets the full 13 weeks. She’s concerned the state extended benefits she will then receive will also run out next year before she’s able to find work.

“Every time Congress tries to do something, it breaks down because they can’t get over their differences,” said Caballero, 45, who lives with her mother and sister in a suburb of Houston. “The American people are suffering.”

“We want jobs. We don’t want a handout,” said Caballero, who has a master’s degree in business administration. “We want for the economy to stabilize.”

Gabbie Riley is facing a triple whammy when it comes to landing a new job to replace the one she lost in late March.

She worked in sales for a Minneapolis hotel, focusing on booking clients in sports and entertainment. All of those industries have shriveled up in the pandemic.

While the 39-year-old expects to shift from the Pandemic Emergency Unemployment Compensation program to extended benefits next month, she doesn’t think she’ll be able to find another job before those payments run out in March.

“Congress needs to provide ample support to the individual, the small businesses and large affected businesses until we are out of the woods. Period,” said Riley, who lives in St. Paul, Minnesota, with her son, who attends college virtually.