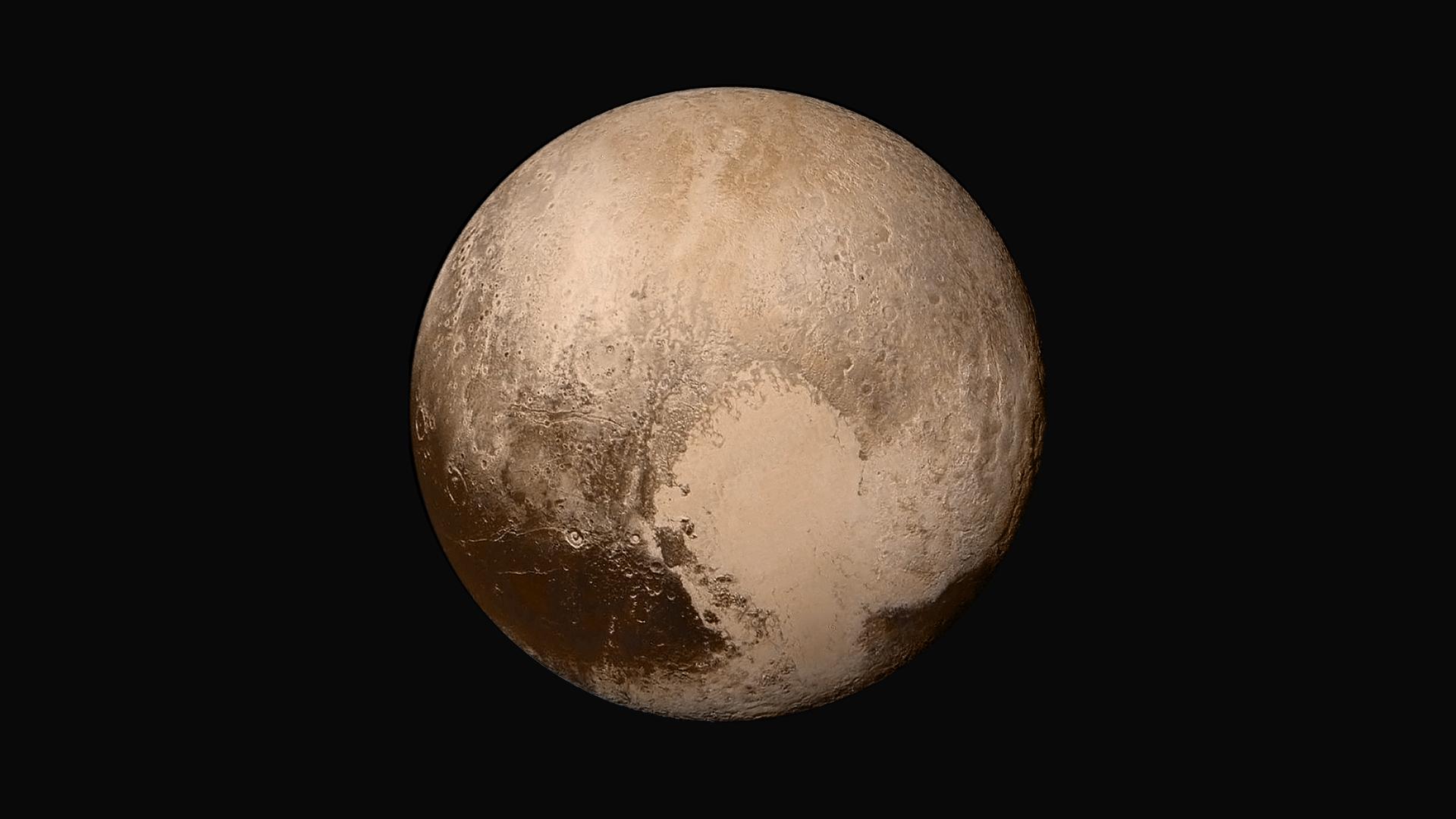 When NASA’s New Horizons spacecraft flew by Pluto five years ago this week, it captured detailed views of the mysterious icy dwarf planet on the edge of our solar system.

Since then, data gathered about Pluto and its largest moon, Charon, have been used to gain insight about these planetary bodies 4 billion miles away from Earth.

New Horizons launched in January 2006 and reached Pluto in July 2015, flying within 7,800 miles of Pluto’s surface.

The stunning images shared by New Horizons showed both “Earth-like characteristics” on the surface as well as alien landscapes and geology not seen anywhere else in our solar system.

And rather than being a quiet, frozen dwarf planet, data gathered by New Horizons revealed that Pluto is actually very active.

New Horizons has entirely changed the way scientists understand Pluto and data from the mission is continuing to help researchers unravel secrets about the distant dwarf planet, as well as icy objects orbiting along the edge of our solar system.

“New Horizons transformed Pluto from a fuzzy, telescopic dot into a living world with stunning diversity and surprising complexity,” said Hal Weaver in a statement.

Weaver is the New Horizons project scientist at the Johns Hopkins Applied Physics Laboratory, which designed, built and operates the spacecraft.

“The Pluto encounter was exploration at its finest, a real tribute to the vision and persistence of the New Horizons team,” he said.

Pluto is tiny but mighty, smaller than our moon and only about 1,400 miles wide, or half the width of the United States. Charon, the largest of Pluto’s five moons, is so similar in size to Pluto that they orbit each other like a double planet system.

If you were to stand on the surface of Pluto, which has an average temperature of negative 387 degrees Fahrenheit, you would see blue skies, red snow and mountains that tower like the Rockies, according to NASA. New Horizons also revealed the strange mechanics of Pluto’s “beating” heart-shaped glacier, similar in size to Texas, that explain the planet’s exaggerated tilt and even helps drive the wind on Pluto.

The heart-shaped feature is known as Tombaugh Regio, named in honor of astronomer Clyde Tombaugh, who discovered Pluto in 1930.

Much of the dwarf planet’s nitrogen ice content can be found in this region, concentrated in a deep basin called Sputnik Planitia because the elevation is 1.9 miles lower than the surface. The ice sheet spans 620 miles. The basin makes up the “left lobe” of the heart, while the right side is home to nitrogen glaciers and highlands.

In daytime, Pluto’s frozen nitrogen heart warms enough to become vapor. By night, it’s condensing and turning to ice again. The researchers call this Pluto’s “heartbeat,” which controls atmospheric circulation of nitrogen winds around the planet.

Some scientists also believe there is a liquid ocean beneath Pluto’s ice shell that is estimated to be 249 miles thick. But they thought it formed later in Pluto’s history as radioactive elements were heated near the dwarf planet’s rocky core and decayed. This heat could have been enough to melt ice and form a subsurface ocean.

But New Horizons data suggested otherwise. New research based on that data has suggested that Pluto actually started out in a hot formation scenario. In that scenario, the liquid ocean would slowly freeze over time, although not completely, and cause the extensional faults seen by New Horizons in Pluto’s icy crust.

This long, slow freeze of the subsurface ocean could also explain the mix of features on Pluto’s surface because expansion would occur throughout the history of the dwarf planet.

This provides more support for the idea that Kuiper Belt objects are not pieces of space rock formed from collisions but actual intact “leftovers” from when the solar system was forming billions of years ago.

Pluto also has other surprising features, such as dunes. But these aren’t like sand dunes on Earth; Pluto’s dunes are made from solid methane ice grains and sculpted by the wind. Within our solar system, dunes are rarer than you might think. They exist only on Earth, Mars, Venus, Saturn’s moon Titan and Comet 67P.

These dunes are largely undisturbed on Pluto’s icy crust, which suggested that they were formed within the past 500,000 years — or even more recently. Pluto presents a bit of an age conundrum this way.

The dwarf planet has polygonal shapes and features that indicate the surface is geologically active and young. The surface itself is only about 500,000 years old, although the dwarf planet itself is about 4.5 billion years old. This activity is most likely caused by a thermal, convective overturning of the ice.

These are only a few of the discoveries made using data provided by New Horizons and even more will be made in the future as scientists work through the wealth of information provided by the flyby.

“It’s clear to me that the solar system saved the best for last!” said Alan Stern, New Horizons principal investigator from the Southwest Research Institute, Boulder, Colorado, in a statement. “We could not have explored a more fascinating or scientifically important planet at the edge of our solar system. The New Horizons team worked for 15 years to plan and execute this flyby and Pluto paid us back in spades!”

In January 2019, New Horizons conducted the first flyby of a distant Kuiper Belt Object, which has since been named Arrokoth, allowing researchers to study these remnants of solar system formation in detail.

New Horizons continues to explore the outer reaches of our solar system, sharing its unique view of the stars billions of miles away from Earth. Meanwhile, it’s receiving some scouting help from an Earth-based telescope.

The Subaru Telescope, located on Mauna Kea in Hawaii, is operated by the National Astronomical Observatory of Japan. It’s helping to search for potential target candidates for New Horizons to observe next.

“We are using the Subaru Telescope because it is the best in the world for our search purposes,” Stern said. “This is due to its unique combination of telescope size — one of the very largest anywhere, and Hyper Suprime-Cam’s wide field of view — which can discover many Kuiper Belt objects at once.”

Currently, Subaru is observing an area in the Sagittarius constellation, where New Horizons is located. The Subaru observation team expects to find hundreds of new Kuiper Belt Objects, with 50 that should be at the right distance from New Horizons to be observed.

They may find another one that is perfectly situated for a flyby, such as Arrokoth.