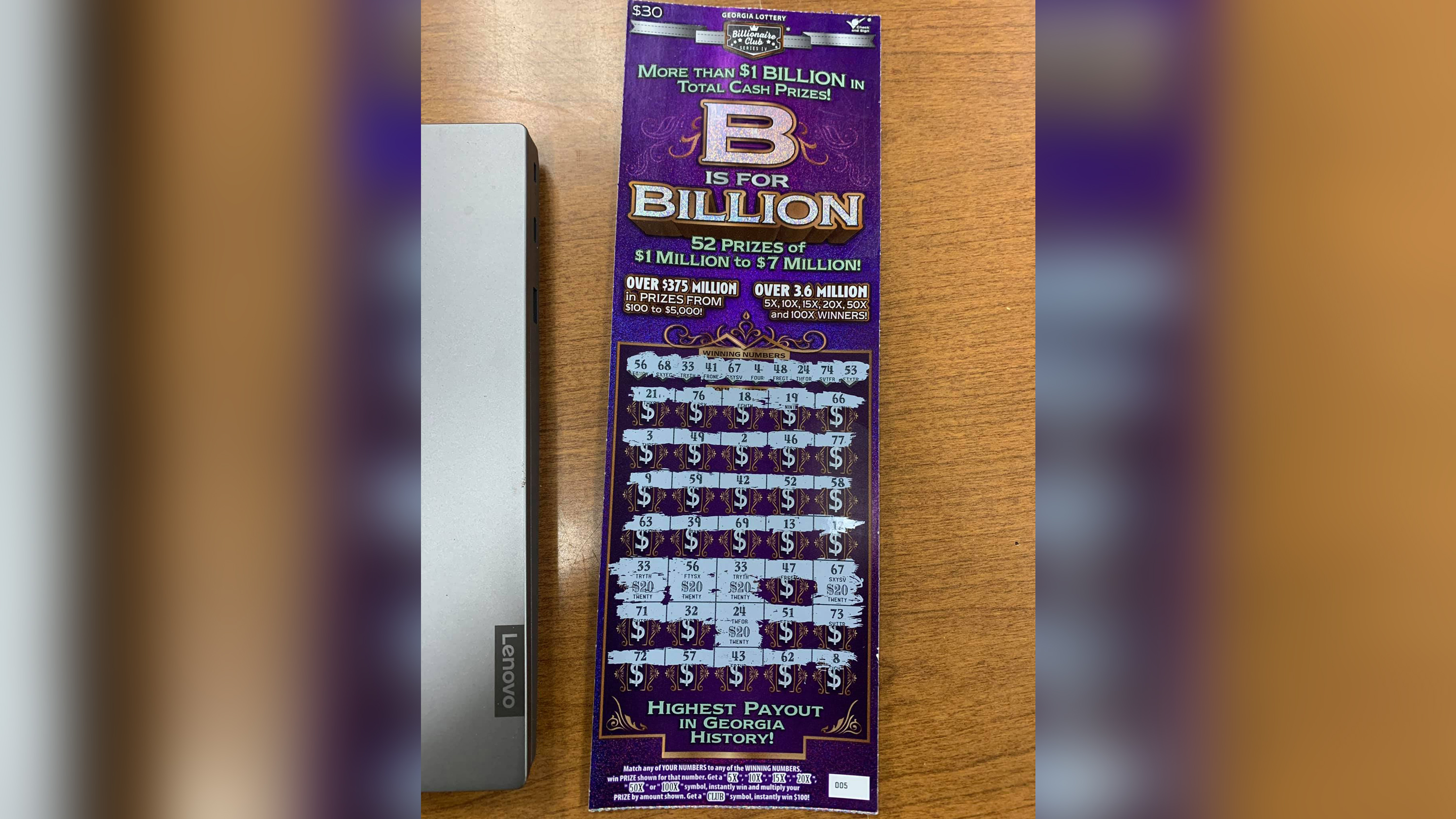 It was no lucky day for a man who fled a traffic stop in Georgia, leaving behind what deputies said was a bag containing drugs and a $100 winning lottery ticket.

The Cherokee County Sheriff’s office said deputies were on Interstate 75 on Monday when they spotted a car with a tag violation. They pulled it over but the man in the passenger’s seat fled into the nearby woods and dropped a backpack.

“Inside that backpack was a laptop, a small amount of methamphetamine and a winning $100 lottery ticket,” Cherokee County Sheriff’s Office spokesman Capt. Jay Baker told CNN.

In a Facebook post, the sheriff’s department congratulated the suspect for winning lottery ticket and invited him to come claim it.

Where? The Cherokee County jail.

“To the suspect who ran on foot from our deputies on a traffic stop this morning on I-75, you left a winning $100.00 lottery ticket in your vehicle. You can claim your ticket at 498 Chattin Dr. in Canton. It will be here waiting for you. Congratulations by the way,” the caption read.

Shortly afterward, deputies took the man into custody and he was charged with possession of methamphetamine and obstruction, according to Baker.

“When he bonds out of jail or gets done with these charges, we’ll certainly return that lottery ticket but we’re keeping the methamphetamine,” he said.