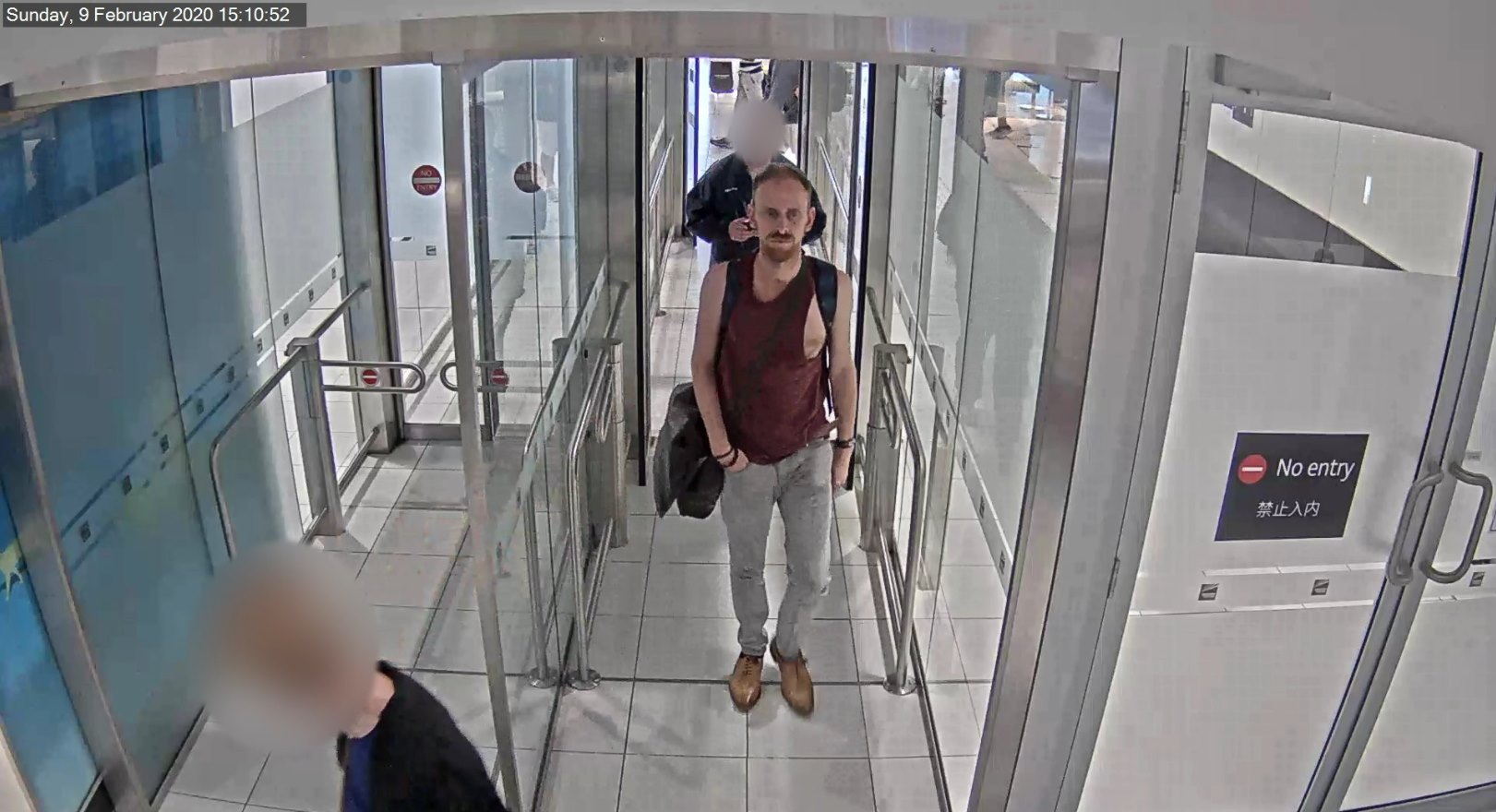 Police in Australia are calling for public assistance in investigating the death of a teacher who was tied to a chair, beaten, and hit by a truck.

He was hit by a truck early Monday morning on the M1 highway near Cudgera Creek, a coastal town in New South Wales state south of Brisbane.

Police called to the scene found Stott dead, and took the truck driver to the hospital.

Detectives investigating the death then spoke with a 38-year-old woman and a 46-year-old man at their farmhouse. They searched the property and found several items, including a knife, in a pond — then arrested and charged them for detaining a person with intent to obtain advantage.

New South Wales police said in a statement that they “allege the man and woman detained the 43-year-old and tied him to a chair at the property.” Both the man and woman were refused bail, and will face local court next Monday.

Meanwhile, police are calling for the public to help piece together the man’s final moments, with a special Strike Force assembled for the investigation.

Police say Stott had just arrived back in Australia from a trip in Peru. He is thought to have landed in Sydney last week, and arrived at Brisbane Airport on Sunday afternoon.

Police say he appeared to have driven south, away from Brisbane; police say they found Stott’s car abandoned on the M1 highway at 2 a.m. Monday morning. He was fatally hit by the truck on that highway five hours later, around 7 a.m.

Somewhere in those five hours, police believe he was detained, tied up, and beaten by the couple, according to Nine News. It’s not clear how or why he ended up at the farmhouse, or why he he was released or how how he escaped.

Detectives are appealing for anyone who may have had recent contact with Stott, or may have seen his car Sunday afternoon, to step forward.

“Piecing together his movements in the 24-hours prior to his death is crucial and I urge anyone who may have any information to contact Crime Stoppers,” said police in the statement.

Meanwhile, the community is responding to Stott’s death with grief and shock. One of Stott’s students told Nine News the teacher had been “fun” and “kind.”

“The community of St Peters Lutheran College Springfield has been devastated by the tragic passing of a staff member, Anthony Stott,” said a statement from the school, according to CNN affiliate Seven News. “This is a very difficult time for the St Peters community and the College is offering support to Mr Stott’s family as well as staff, students and families.”