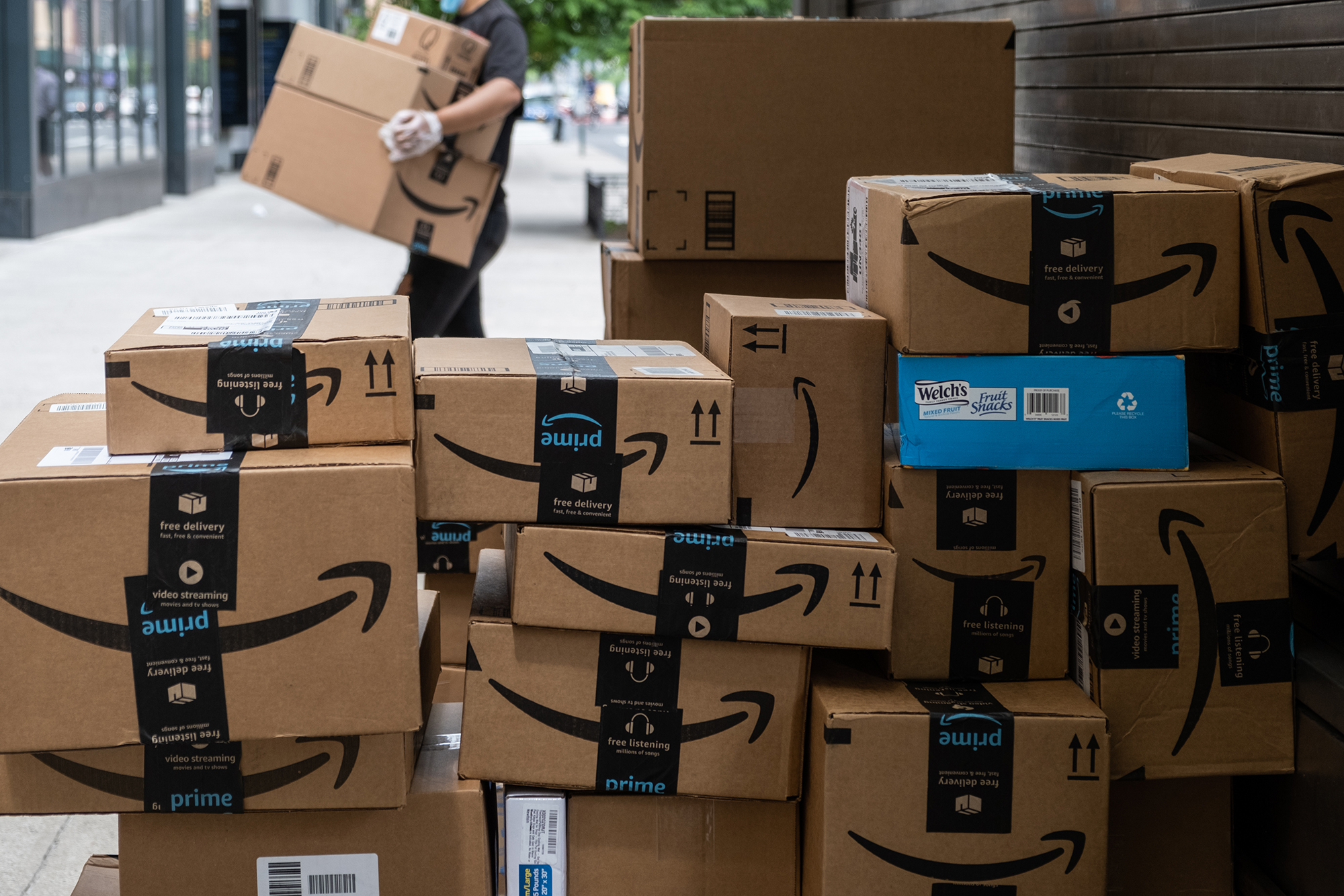 Amazon’s sales and profit soared in the latest quarter as shoppers turned to the online giant to deliver goods to their homes in the pandemic.

Amazon said Thursday that during the three months ending September 30 its sales grew 37% compared to the same period last year, to $96.1 billion, and profit increased 197% to $6.3 billion. The results topped estimates from Wall Street analysts. They do not include Amazon’s Prime Day event, which took place October 13-14 this year after being postponed over the summer because of the pandemic.

Amazon’s stock was down nearly 1% during after-hours trading. Heading into Thursday, Amazon’s stock had rallied more than 70% this year.

Amazon has strengthened its position during the pandemic, drawing existing Prime members to its platform more frequently and adding new subscribers.

Amazon’s core Prime shoppers skew higher income, which make them less susceptible to job losses stemming from the pandemic and a new stimulus bill not being passed in Congress, analysts say. Prime shoppers are spending less on travel and other leisure activities than they did before the pandemic and have shifted their spending to electronics, kitchenware and other items.

Amazon’s growth comes at a time when the company is — like its fellow tech companies Facebook, Google and Apple — under scrutiny from lawmakers over concerns about its marketplace power. The House Judiciary Committee released a report earlier this month that found that “Amazon has engaged in extensive anticompetitive conduct in its treatment of third-party sellers” and other tactics that stifle competition. (Amazon has denied wrongdoing.)