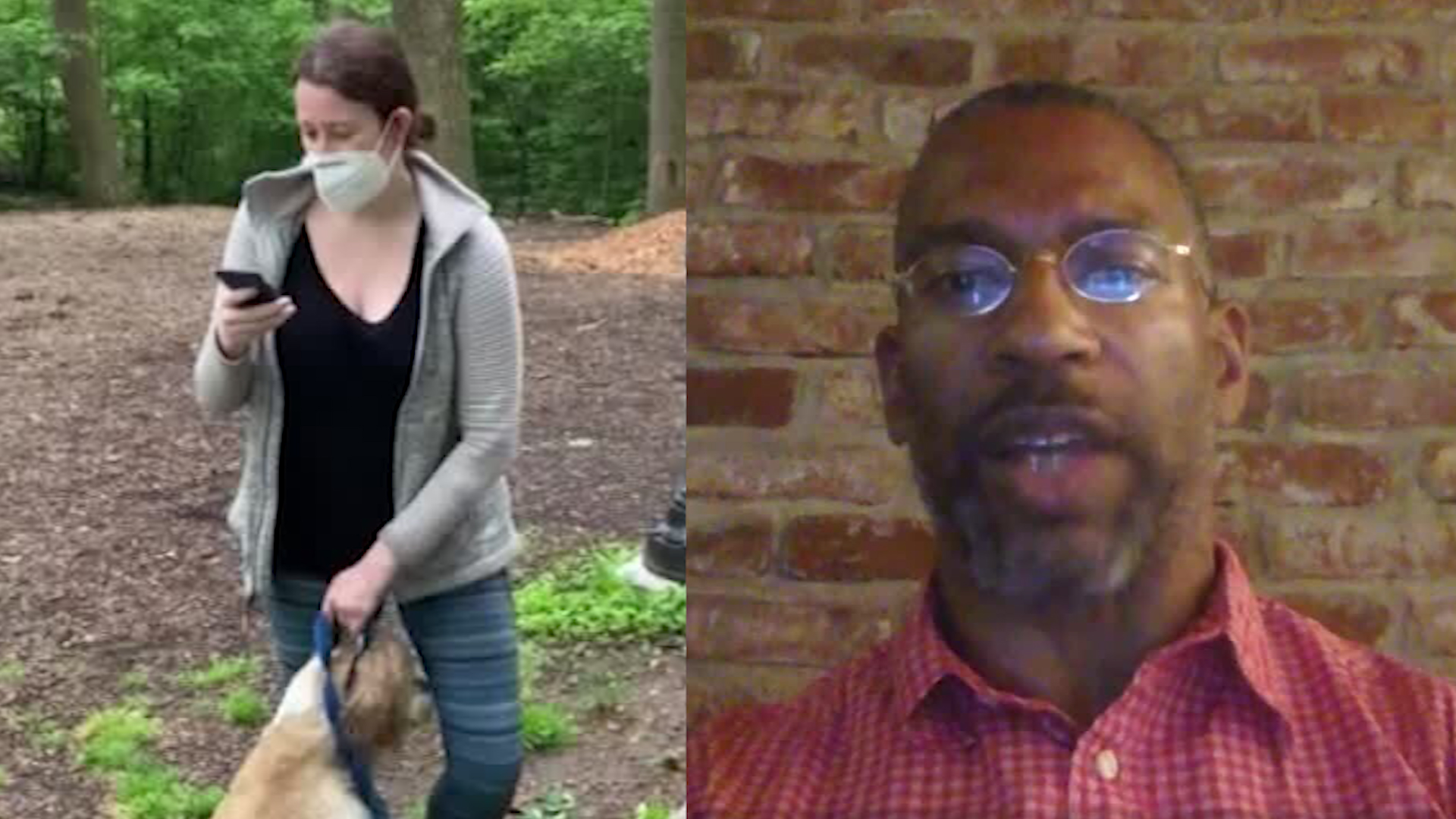 The attorney for the White woman facing charges for calling police on a Black man birdwatching in Central Park said she would be acquitted and decried the rise of “cancel culture.”

“When all the facts are known, Amy Cooper will be found not guilty of the single misdemeanor charge she faces,” attorney Robert Barnes said in a statement. “Based on a misunderstood 60 seconds of video, she lost her job, her home and her reputation.

“Public shaming, lost employment, denied benefits & now prison time for a mis-perceived, momentary alleged ‘wrong think’? For words said in a sixty second interaction where even the alleged victim calls this reaction way excessive? This criminalized, cancel culture is cancerous & precarious. That is why acquitting Amy Cooper is important.”

Barnes’ defense of Amy Cooper comes after the Manhattan district attorney announced plans to prosecute her on a charge of falsely reporting an incident in the third degree.

“At this time I would like to encourage anyone who has been the target of false reporting to contact our Office. We are strongly committed to holding perpetrators of this conduct accountable,” DA Cyrus Vance said in a statement.

Cooper has been issued a desk appearance ticket and is scheduled for arraignment October 14.

Cooper was walking her dog in Central Park in May when she encountered Christian Cooper (no relation) in a wooded area known as the Ramble. A dispute began because her dog was not on a leash, contrary to the Ramble’s rules, both of them told CNN.

Christian Cooper posted on Facebook a part of their exchange that he filmed, which then was shared widely as another example of White people calling the police on Black people for mundane things. In the recording, he is silent for the most part, while she frantically tells police he is threatening her and her dog.

“I’m taking a picture and calling the cops,” she is heard saying in the video. “I’m going to tell them there’s an African American man threatening my life.”

In comments to CNN in May, Amy Cooper said she wanted to “publicly apologize to everyone.”

“I’m not a racist. I did not mean to harm that man in any way,” she said, adding that she also didn’t mean any harm to the African American community.

Christian Cooper acknowledged her apology but said her act was racist.

“I think her apology is sincere,” Cooper told CNN’s Don Lemon. “I’m not sure that in that apology she recognizes that while she may not be or consider herself a racist, that particular act was definitely racist.”