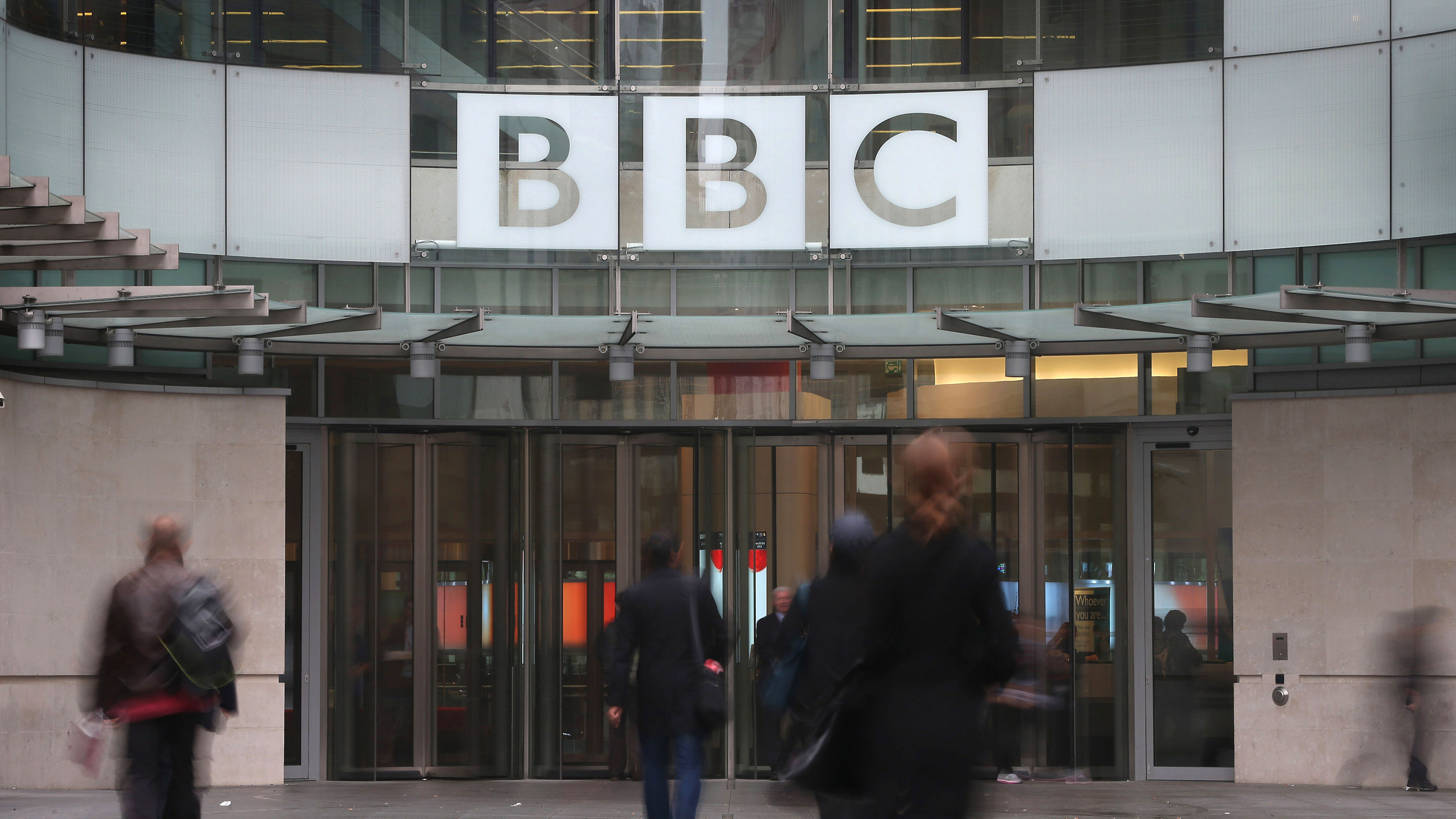 The Guardian said it was cutting 180 jobs, including 70 in its editorial department after the media group’s revenues fell by £25 million ($31.6 million) for the year.

The pandemic has boosted audiences and reader donations, but its effect on advertizing and newspaper sales had created an “unsustainable financial outlook for the Guardian,” editor Katharine Viner and CEO Annette Thomas said in a statement to staff.

The BBC also announced a further 70 job cuts on Wednesday. It too blamed financial pressures from the pandemic, which it said had caused delays in collecting the television license fees that fund the broadcaster. The layoffs come on top of the 450 newsroom job losses announced in January that were paused as the BBC covered the coronavirus outbreak. In addition to those cuts, the BBC announced 450 layoffs at regional newsrooms in June.

Before the pandemic hit, the BBC was already facing pressure to save £125 million ($157.9 million) as a result of government pressure on its budget. Prime Minister Boris Johnson’s government is considering changing the way the license fee is enforced, and may seek to completely scrap it in the future.

As a result of the job cuts, BBC News said it will have fewer anchors and reporters. They’ll be asked to work across a wider range of content. It will shrink the number of studios and make significant cuts among operations staff. Senior management will also be affected.

“If we don’t make changes, we won’t be sustainable. This crisis has led us to re-evaluate exactly how we operate as an organization,” Director of BBC News and Current Affairs Fran Unsworth said in a statement.

Britain is facing a growing jobs crisis as the pandemic triggers the worst economic slump in centuries. Major companies in the United Kingdom have announced well over 80,000 job cuts, with more expected when government support for salaries ends in October.

— Hanna Ziady contributed to this report.