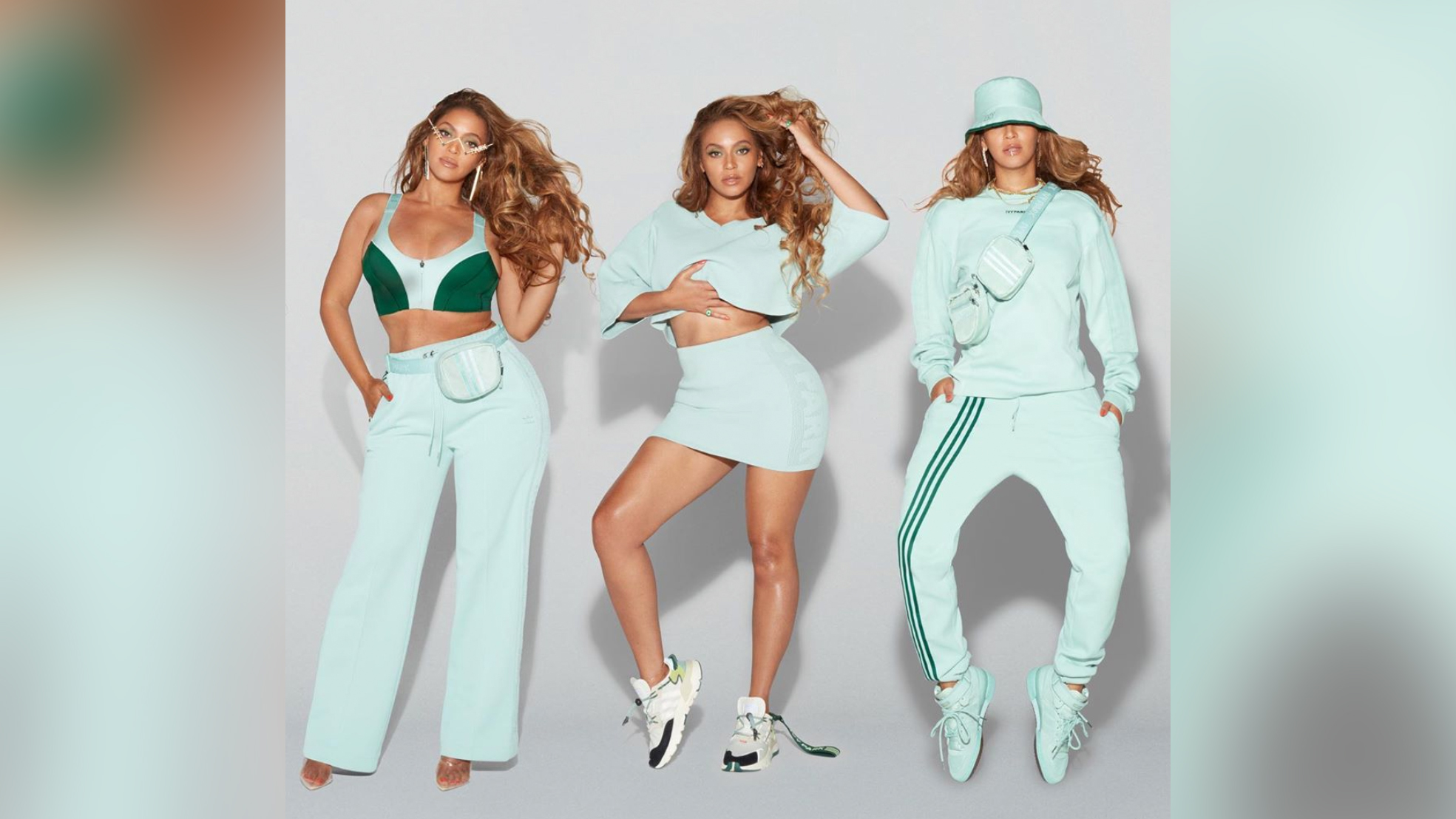 Beyoncé’s second Ivy Park x Adidas apparel collection is dropping online Thursday, a day ahead of its release in stores.

The athleisure line, dubbed “The Drip 2 Collection,” comes nine months after the first installment of Beyoncé’s Ivy Park x Adidas gear, which sold out almost instantly when it dropped at the start of the year.

Online sales were set to begin at 4pm ET on the Adidas Ivy Park website. Prices range from about $25 for accessories and up $200 for apparel.

The collaboration is a continuation of Adidas’ strategy of leveraging non-athlete influencers to work as “creative partners” for limited capsule collections of its athletic wear. Scarcity and celebrity have proven a winning combination for Adidas’ high-profile collaboration with Kanye West’s Yeezy label.

Beyoncé has been teasing Drip 2’s reveal on Instagram for at least a week, sharing photos of herself in curve-hugging body suits, windbreakers and hats in a variety of colors.

R&B duo Chloe x Halle, who are signed to Beyoncé’s Parkwood Entertainment record label, shared photos of themselves dressed in their own “Drip” gear on Twitter and Instagram earlier this week. Adidas says the Drip 2 Collection is, “inspired by the inner beauty, strength, resilience and energy of artists who have found their respective parks.”

One notable change to the second collection, Adidas said, is the addition of inclusive sizing, ranging from XXXS to 4X, and gender-neutral performance gear.

Adidas CEO Kasper Rorsted had high praise for Beyonce during a financial results conference in March, about two months after the singer’s first Ivy Park gear dropped, describing her as “probably the most influential female entertainer in the world today.”

“Whether its footwear or apparel, we’ll continue to do launches throughout this year in both categories where Beyoncé will bring her inspiration, her creativity and her brand to the unique brand of Adidas,” Rorsted said at the time.

Like most retailers, Adidas is reeling from losses linked to the Covid-19 pandemic. In August, the company reported net sales of more than $8.3 billion for the first half of 2020, a 27% year-over-year decline. The company blamed coronavirus lockdowns around the globe for its sales revenue drop.