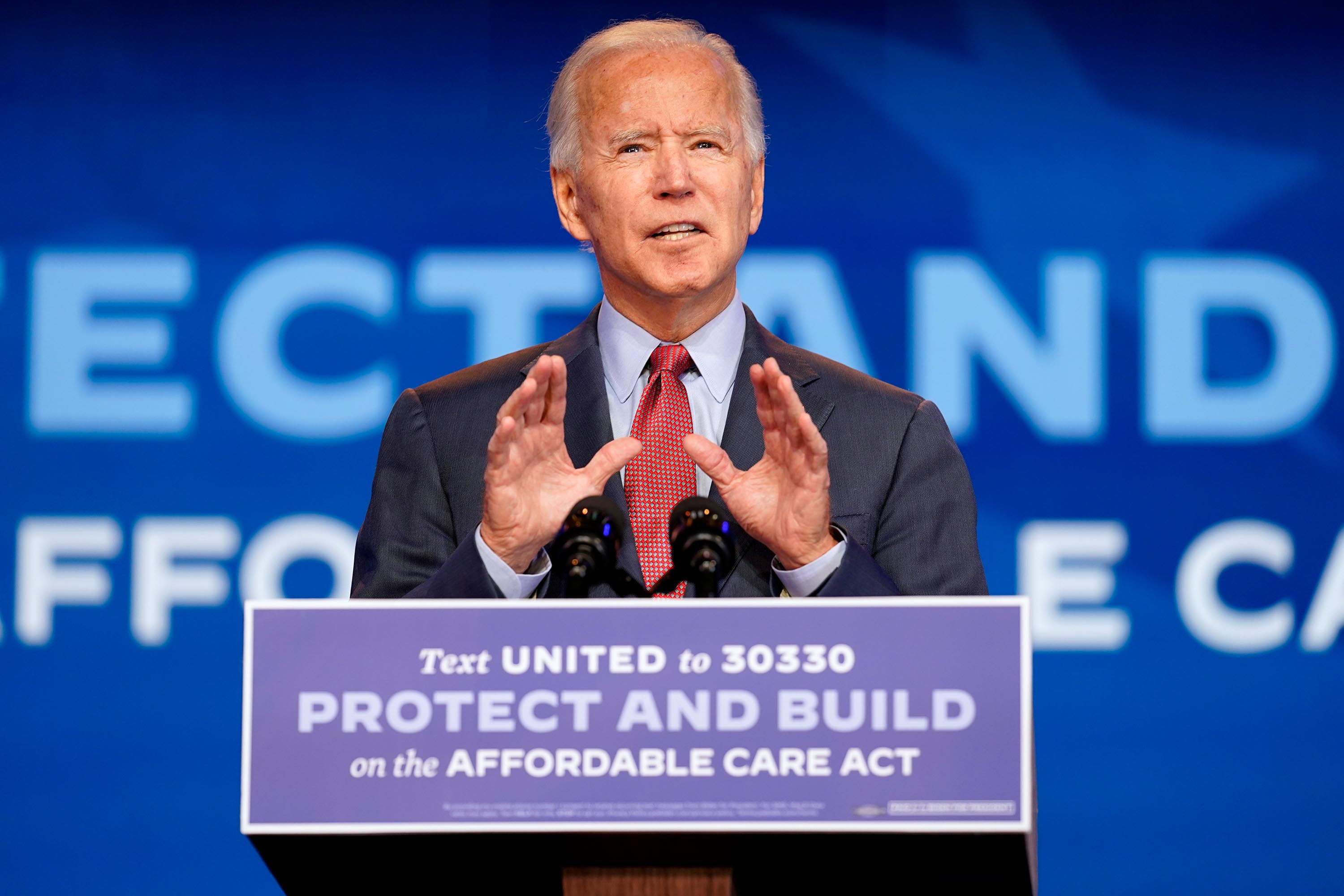 Democratic presidential nominee Joe Biden attacked President Donald Trump’s handling of the Covid-19 pandemic in an op-ed for a Korean media outlet Friday and promised to engage in “principled diplomacy” in pursuing the denuclearization of North Korea.

In an op-ed published in South Korea’s Yonhap News Agency, Biden criticized Trump’s “failed leadership” during the pandemic, claiming he has “tanked our economy and shattered hope for many Korean Americans.”

“President Trump knew how deadly COVID-19 was back in January and did nothing to control it,” Biden wrote. “More than 225,000 Americans are dead. Some 30 million have lost jobs, hours, wages. One in five small businesses have shut down, many of them Korean American-owned small businesses.”

Biden’s op-ed was a direct and striking criticism of a sitting US leader in a foreign media outlet, and Yonhap called the piece the “first of its kind to a South Korean media company in the year of the US presidential election.”

The op-ed dropped just days ahead of Election Day in the US, where disarming North Korea remains one of the most challenging foreign policy issues for whomever wins the White House.

The former vice president sought to contrast himself with Trump’s approach to diplomacy in the Korean Peninsula in his attempts to get North Korean dictator Kim Jong Un to agree to total denuclearization up-front.

“Words matter — and a president’s words matter even more. As President, I’ll stand with South Korea, strengthening our alliance to safeguard peace in East Asia and beyond, rather than extorting Seoul with reckless threats to remove our troops,” Biden wrote.

In comments made to donors, first reported by The Washington Post, Trump, in 2018, appeared to threaten to withdraw US troops from South Korea if he can’t get a better trade deal with Seoul. The Trump administration also previously sought to get South Korea to pay roughly 400% more to cover the cost of keeping US troops on the peninsula.

In his op-ed, Biden wrote that if elected he’ll “engage in principled diplomacy and keep pressing toward a denuclearized North Korea and a unified Korean Peninsula, while working to reunite Korean-Americans separated from loved ones in North Korea for decades.”

He added that as president he would work to fix the immigration system to provide a “roadmap to citizenship for undocumented Koreans,” as he said about 2 million Korean-Americans have made “innumerable contributions” to the country.

“As President, I’ll continue to defend the American Dream for everyone, so every Korean American family has the same fair shot at prosperity and a better future,” he wrote.

Biden has been critical of Trump’s relationship with Kim. In a Democratic primary debate back in January, Biden said he would not meet with Kim without preconditions, and that he would instead push China and other Asian neighbors to pressure the country to abandon its nuclear ambitions.

Trump met with Kim three times over his presidency, first in Singapore, then Vietnam and finally at the Demilitarized Zone dividing North and South Korea — becoming the first sitting US leader to set foot in the hermit kingdom. But negotiations have been at an impasse since.

Pyongyang has not tested any nuclear weapons or long-range missiles since November 2017, but has continued testing shorter-range missiles that could be used to target US troops or allies in the region.

On October 10, North Korea unveiled what analysts believed to be one of the world’s largest ballistic missiles at a military parade on a significant anniversary in Pyongyang.