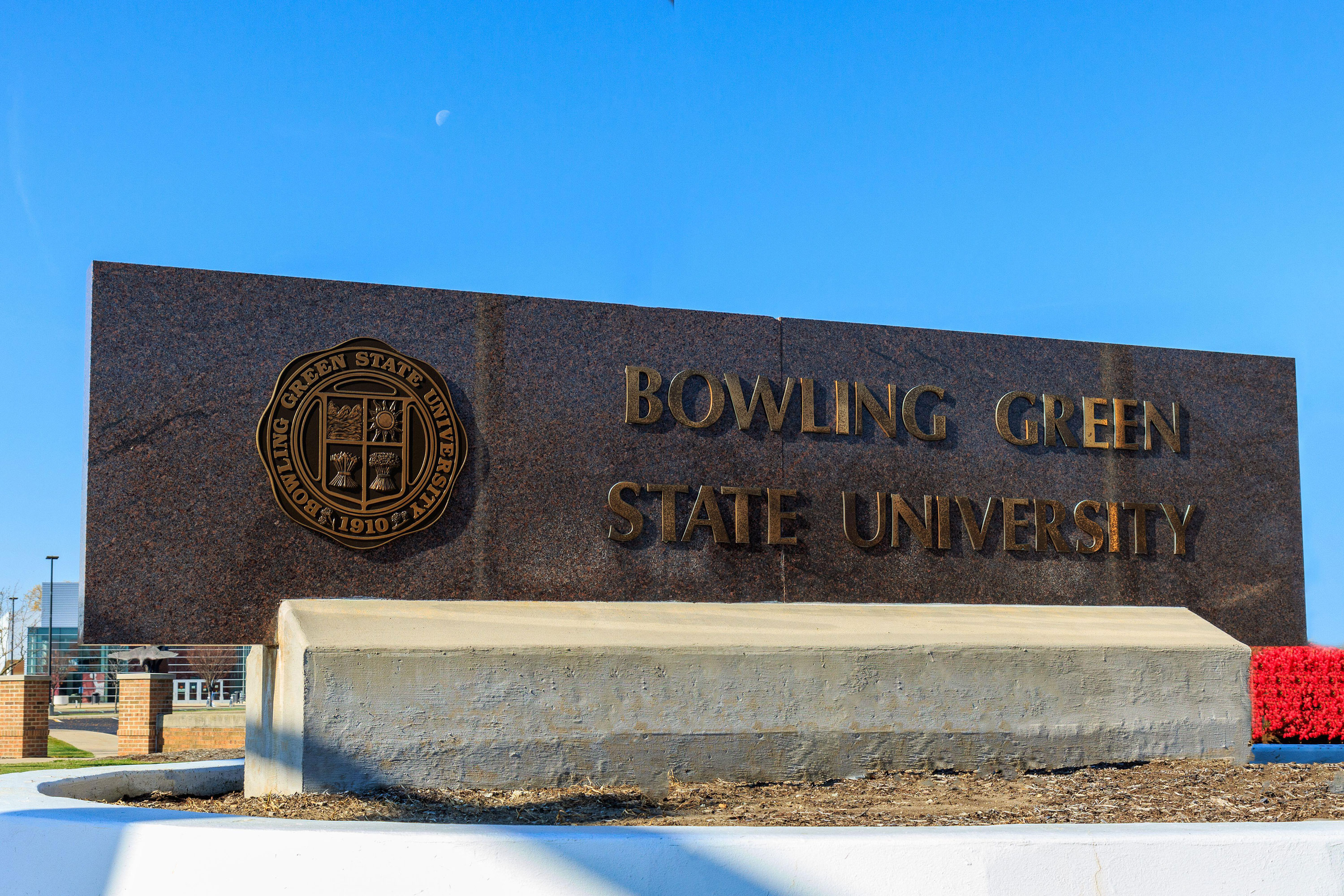 “This expulsion is because of hazing, which is absolutely intolerable,” Solis said in the campus-wide statement. “The University’s investigation found the fraternity to be reckless with a disregard for the health and safety of our community.”

“This investigation also revealed a deep culture of deception rooted in the organization, filled with dishonesty and disrespect for our community,” Solis continued, adding that the investigation revealed that members of Pi Kappa Alpha had lied during a separate investigation in 2018.

The expulsion comes a month after sophomore Stone Foltz, 20, died after drinking at a fraternity event.

CNN has reached out to the Bowling Green Police Department on the status of their investigation.

In the aftermath of Foltz’s death, the university charged and later found the fraternity responsible for six violations of BGSU’s code of student conduct.

Those charges included four separate alleged hazing violations, one charge of inflicting harm to others and one charge of disrupting order or disregarding health and safety, wrote associate dean of students Jeremy Zilmer in a letter to the BGSU Pi Kappa Alpha chapter president on April 2.

The university alleged in part that fraternity members “provided individual bottles of alcohol to the new members and then encouraged the new members to consume the entirety of the contents of the bottle,” and “had the new members wear blindfolds and led them into a basement area while being yelled at and pushed in an effort to disorient them,” according to the letter.

Following Foltz’s death, the Pi Kappa Alpha International Fraternity said it had a zero-tolerance policy toward illegal activity, including hazing, and placed the BGSU chapter on interim suspension.

In a statement Friday, the international fraternity revoked the BGSU chapter’s charter, expelled all its current undergraduate members and further extended its sympathies to the Foltz family.

CNN was not immediately able to reach a representative of the BGSU chapter for comment.

Rogers also released a video statement to the campus community Friday, in which he said he supported state and federal anti-hazing legislation.

The university will also move to implement new anti-hazing education programs, implement a “scorecard” to keep track of prior findings of hazing incidents, immediately notify law enforcement of hazing reports, and improve anonymous reporting, among other policies, he added.

“We must step up to shape this culture and be a leader in anti-hazing efforts,” Rogers said. “We owe it to Stone, we owe it to one another to rebuild our community. We must act, we must and we will find a way forward.”