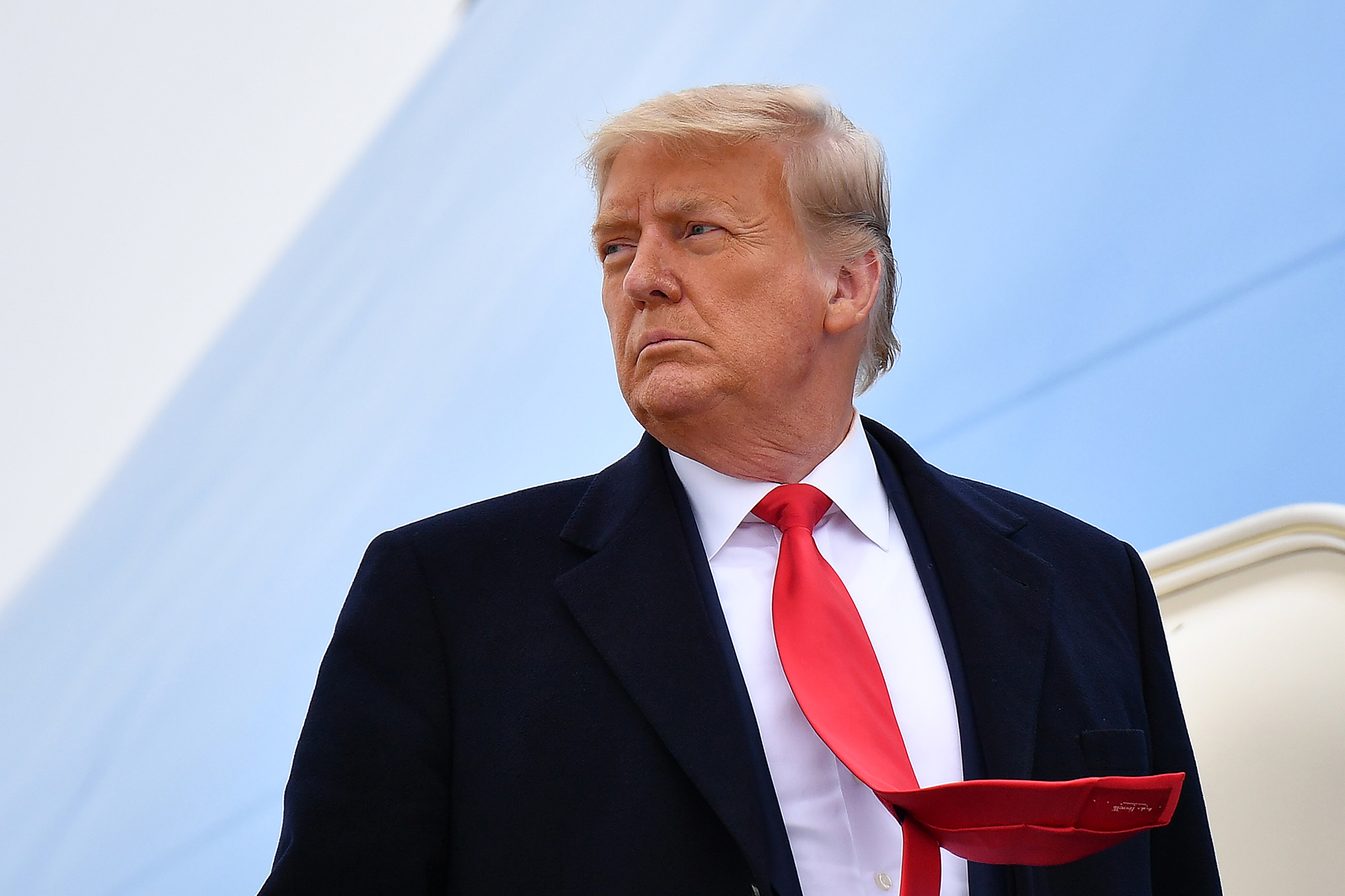 Editor’s Note: A version of this story appeared in CNN Business’ Nightcap newsletter. To get it in your inbox, sign up for free, here.

In today’s business news: The Trump business backlash continues, there’s a Keurig for ice cream and Las Vegas can’t catch a break. Let’s get into it.

What a week. In just seven days, the Trump brand has gone from divisive to radioactive. Businesses can’t sever ties fast enough and mainstream platforms have silenced the president’s accounts. And today, Trump became the only president in American history to be impeached twice.

Here are the latest developments on the business fallout:

“The attacks on our Capitol killed a police officer, left four rioters dead, exposed lawmakers to Covid-19 and threatened the constitutional transfer of power,” the city said. “They were a national abomination. We’re reviewing whether legal grounds exist in light of these new circumstances to terminate concessions with the Trump Organization.”

In a major escalation of its security efforts, Airbnb is canceling all short-term reservations in the Washington, DC, area next week for Joe Biden’s inauguration.

The company said the shift was informed by feedback from its hosts as well as government officials. Airbnb did not say if it would implement any restrictions in state capitals, where the FBI has warned armed protests are being planned.

Google-owned YouTube suspended Trump’s channel for at least one week, and potentially longer. YouTube had been a holdout — it was the last major social platform to take action against the president in the wake of the Capitol siege. Twitter has banned Trump permanently, and Facebook and Instagram have suspended him indefinitely.

The billionaire GOP donor and Home Depot co-founder said he feels betrayed by the Republicans who attempted to overturn the election. Langone, who voted for Trump in 2016 and gave him credit for improving the economy, said the president “exhausted everything.” “Biden is the president,” Langone said on CNBC.

For all the latest on the impeachment effort, follow my colleagues at CNN Politics.

QUOTE OF THE DAY

“This case is about Parler’s demonstrated unwillingness and inability to remove … content that threatens the public safety such as by inciting and planning the rape, torture, and assassination of named public officials and private citizens.”

— Amazon fired back in its legal battle with Parler, the social media platform favored by the far-right that was booted from Amazon’s web-hosting service over the weekend. Amazon is arguing that Parler breached the terms of its contract and that Parler’s removal from AWS’s hosting platform was a “last resort.”

HOW ABOUT A TREAT?

That was a lot of heavy news, let’s check in with the lovely nerds over at CES to see what kooky futuristic gadgets they’ve got to lighten the mood…

Hallelujah. The greatest minds of my generation have finally delivered: The world now has a Keurig for ice cream. It’s called ColdSnap, it costs $1,000 and it gives you soft serve on demand, so it’s pretty much up there with the Model T and the iPhone in terms of innovation if you ask me.

My colleague Samantha Murphy Kelly has all the details on this heaven-sent doodad.

Speaking of the Consumer Electronics Show…

In a normal January, CES brings in about $169 million in direct spending to Las Vegas. But this year, CES is all virtual, dealing yet another blow to America’s hardest-hit metro economy. Alicia Wallace dives into the crisis in Vegas.

NUMBER OF THE DAY

Homeowners are rushing to refinance their mortgages, with applications surging 20% last week. Mortgage rates have been at all-time lows in recent months, but some fear rock-bottom rates won’t last.

WHAT ELSE IS GOING ON