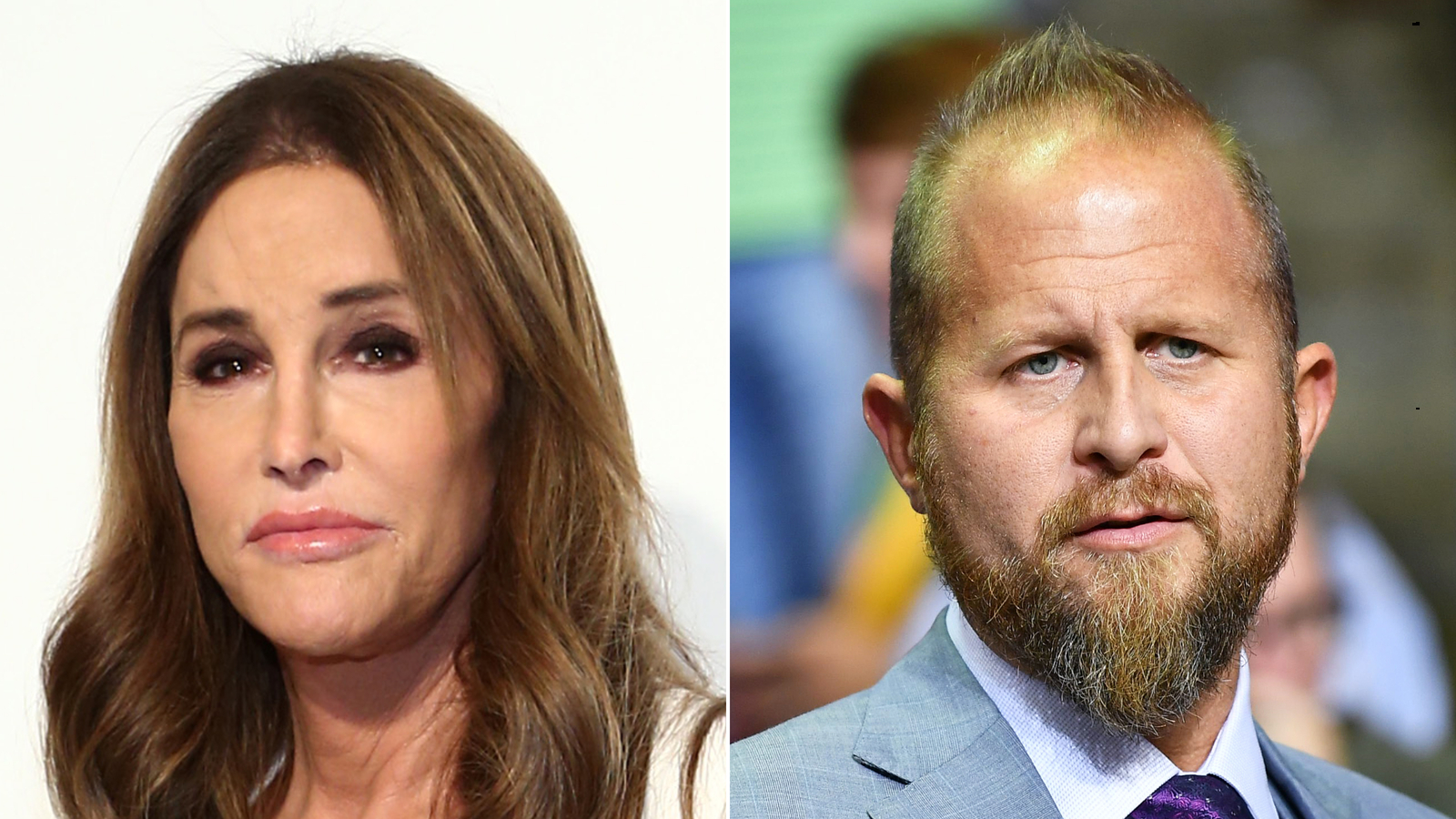 Caitlyn Jenner is getting advice from former Trump campaign manager Brad Parscale on how to set up a potential California gubernatorial bid, according to a source familiar with the discussions.

Parscale, who has known Jenner for a few years, agreed to help as a “friend” and is not a paid adviser, according to the source. He is assisting her in finding people for key campaign roles if she goes forward with it.

California Gov. Gavin Newsom currently faces a burgeoning recall effort that began last year, fueled by anger over the restrictions he had put in place to curb the spread of coronavirus in California. The recall campaign gained steam as prominent state Republicans threw their weight behind both the organizing and fundraising efforts.

Axios reported Tuesday that Jenner was speaking with political consultants in considering a run for the governor’s seat, citing three sources with direct knowledge of her deliberations.

Nearly six years ago, the famed US Olympian spoke publicly for the first time about being a transgender woman in an interview with ABC’s Diane Sawyer, in which she also discussed being a Republican. Jenner voted for Donald Trump in the 2016 election and told E! in a 2016 interview that Trump “would be very good for women’s issues.”

However, Jenner began criticizing the former President after his administration announced policies that rolled back some protections for the transgender community. In 2018, about a year after Jenner had visited the White House to meet with administration officials, the White House announced a ban on most transgender people serving in the military, following Trump’s tweet on the topic.

“He’s not been doing a very good job, but it’s not over yet,” Jenner told Variety in an interview at the time. But later that year, Jenner said she had made a “mistake” in thinking she could work with Trump to benefit the LGBTQ community and was no longer a supporter.

Parscale was lauded by Trump and his allies as a digital guru who helped secure Trump’s first election effort. He worked for the Trump family years before Trump launched a presidential bid and he ascended to a role leading the campaign’s data analytics team in June 2016. Until he worked on the Trump campaign beginning in 2015, the digital media expert had never worked in politics.

After Trump won the presidency in 2016, Parscale worked with America First Policies, a pro-Trump political organization, and became campaign manager in February 2018.

Parscale was demoted last summer after a Trump rally in Tulsa, Oklahoma, and stepped down from his role as a senior adviser to the campaign in September, two sources close to the campaign confirmed to CNN at the time. Three days earlier he had been detained by police and hospitalized over suicidal threats he had made at his home while holding a gun.