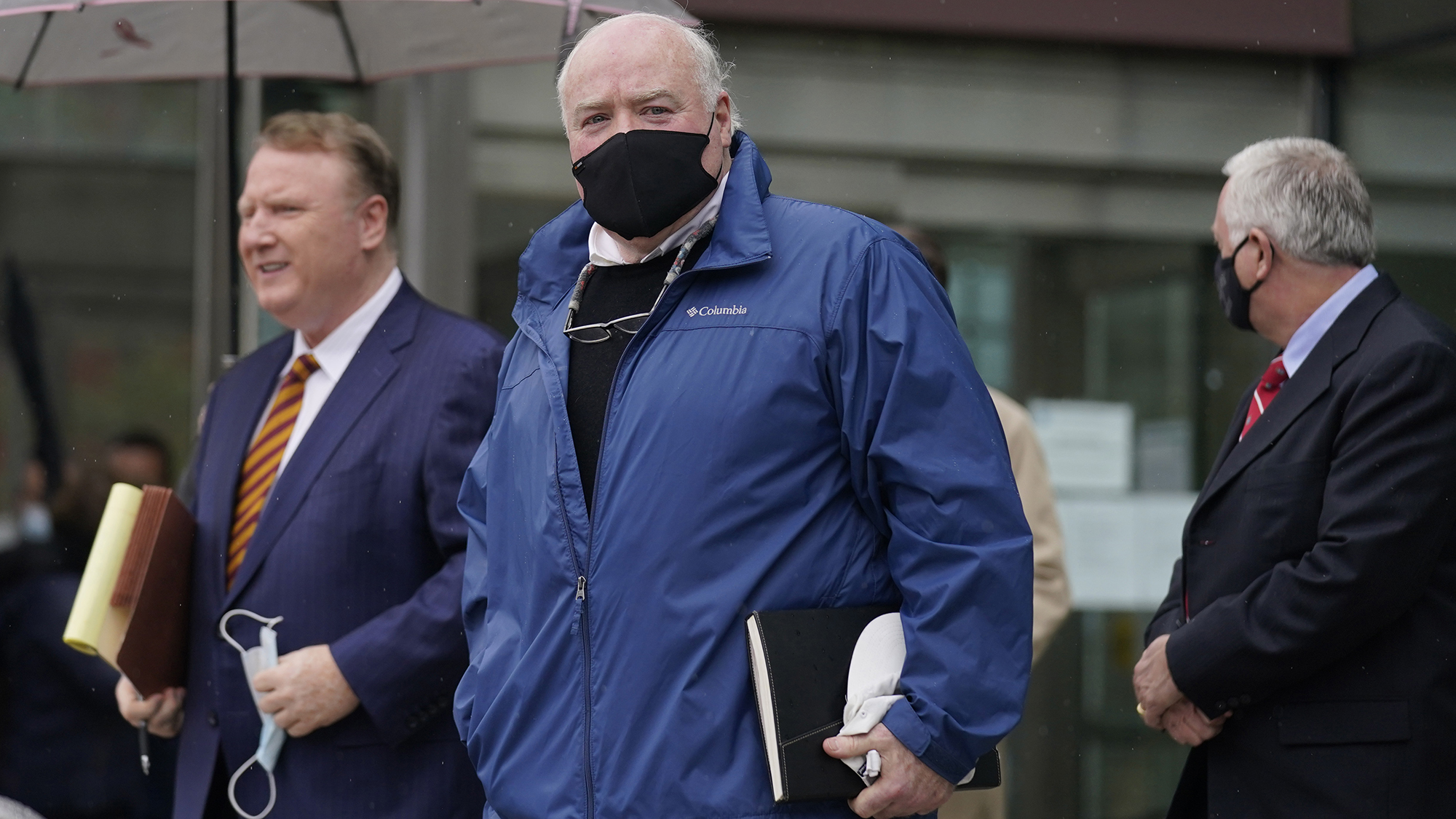 Forty-five years to the day after 15-year-old Martha Moxley went missing, prosecutors for the state of Connecticut said Friday that they would not retry Michael Skakel in her brutal slaying.

Skakel, 60 and the nephew of Robert and Ethel Kennedy, served roughly half of a 20-year sentence for Moxley’s death.

Colangelo said that he had “basically reinvestigated the case” and found no additional evidence to present. He also said that of 51 potential witnesses, 17 of them are now deceased.

Following Colangelo’s announcement, neither Skakel nor his attorney addressed the court.

Speaking with CNN after the hearing, Skakel’s attorney, Stephan Seeger, maintained that his client was innocent.

“It’s a relief that the state has concluded they could not prove their case beyond a reasonable doubt — they never could,” Seeger said. “He should never have been convicted in the first place.”

“He’s spent his whole life pursuing a result like today,” Seeger said. “It’s the first day of the rest of his life.”

Moxley’s brother, John, addressed the court to thank law enforcement and express his agreement with the decision not to pursue a retrial.

Outside of court, he told reporters that he still believed Skakel was responsible for his sister’s death.

Moxley went missing on October 30, 1975, after a night of partying with Skakel, his older brother Tommy Skakel and other teenagers in an affluent gated community in Greenwich, Connecticut. The next day Moxley was found bludgeoned and stabbed to death, and a broken golf club was found near her body.

Skakel was convicted in 2002 but was released from prison in 2013 when courts ordered a new trial.

Skakel’s murder conviction was vacated in 2018 by the Connecticut Supreme Court, which ruled that his attorney had deprived him of a fair trial by failing to call an alibi witness. Since then, it’s been unclear if a new trial would be held.